IMF says India has done well, calls for more reforms ahead of Budget

The IMF top representative hoped for a fiscal consolidation in the upcoming budget. 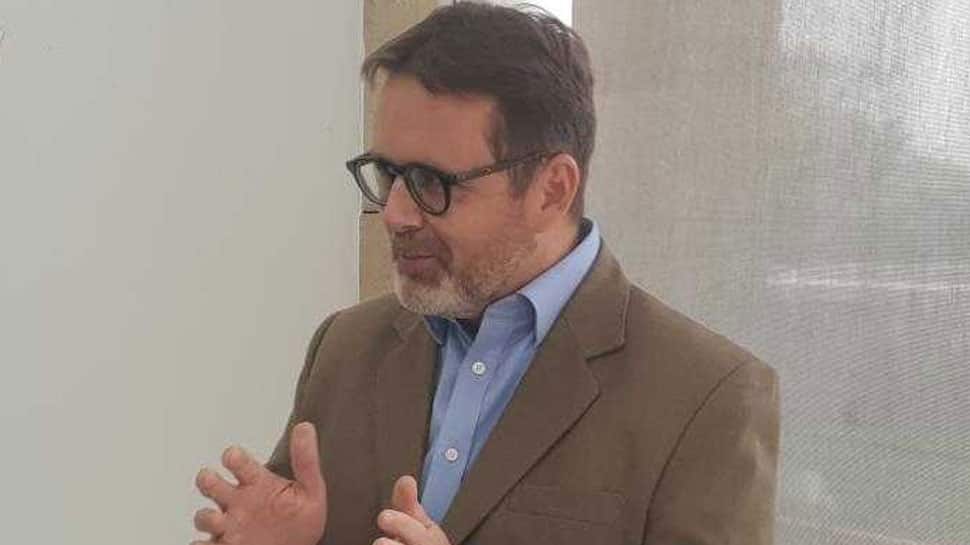 New Delhi: Ahead of the budget the international monetary fund or IMF's top representative Andreas Bauer in India spoke exclusively to our correspondent Sidhant Sibal.

While lauding the Indian reforms especially the GST he said India has done well and world needs India to grow. He hoped for a fiscal consolidation in the upcoming budget.

Here is the full interview.

The IMF report was upbeat on India. What makes u so confident?

Andreas Bauer: We think India has strong base to grow on. It has a young population, it has human resources that are growing, it has fairly high savings rate, although we would see some more of that will provide basis for investment. India has a good basis to start growing. We need reforms. This is why we looking in budgets, progammes of the new govt. We want to see continues pace of reforms, some important reforms have been implemented in recent years.

Your assessment of reforms introduced by the government in last few years?

Andreas Bauer: India has made lot of progress in few years and GST for us is a big reform. It has the potential  to unify the domestic market, certainty, the initial structure of GST was quite complex and compliance cost very high. We have seen good moves to simplify that. More scope to go futher. But reforms gives tailwind to move the economy forward. Looking at the next phase, after the elections that India can pick up the reform pace and continue to build the economic pace that allow country to grow at these high rates. India has done well, India is growing above 7%, country is 15% of global growth and world needs India to grow as there are other economies like china which are slowing, so we do need India to grow.

What kind of reforms do you expect?

Andreas Bauer: We have laid reforms out in our annual assessment of the economy. In short term we looking at number of things.. we looking at ways to address twin balance sheet problem. So improving capital base of banks, which is on going for public banks and governance reforms of the banks and making sure these banks in future work on much better basis amd we dont see repeat of accumulation of large non performing loans. One of the issues, we have discussed is global environment might become challenging. Important to put fiscal on a strong footing.

Your suggestions on the budget?

Andreas Bauer: I rather wait for the budget to see what is in there but we have been for sometimes saying that India should gradually consolidate. So certainly we want India to persist on that path. See the deficits to decline and debt levels to decline. These are relatively high levels for an emerging economy and we want have a space that when a negtive shock comes, fisc can help. We would like to see continuation of consolidation path. Its important to take a global view and create a fiscal space to be ready in case if negtive shock.

Your assessment of oil prices especially with crisis in Venezuela..

Andreas Bauer: Geopolitical events always pose risk to oil price. General expectations is after the recent decline oil prices, they will remain at current level so that is not a bad news for oil importers like India. Risk of supply disruption as we saw last year.. so risk as well on that front. In general, given that global economy is slowing and given that previous supply disruptions have been addressed, so our forcast and markets forcast is stable oil prices.

You have painted a gloomy picture of world economy. What makes u pessimistic?

Andreas Bauer: Good news is global economy is still expanding but expansion is slowing and at a faster pace than originally than we anticipated. So we put out a word of caution. Global economy last year expanded by 3.7%, that is quite a good pace. For the current year, growth will slow down to 3.5% and that refects in both advanced and emerging markets. The key message to countries is, situation is still oky, but risk remain and better prepare for more difficult external environment.

Interim Budget 2019: Here is what various sectors are expecting from government