Recently, the US-based Moody's upgraded India's sovereign rating after a gap of 13 years to Baa2. 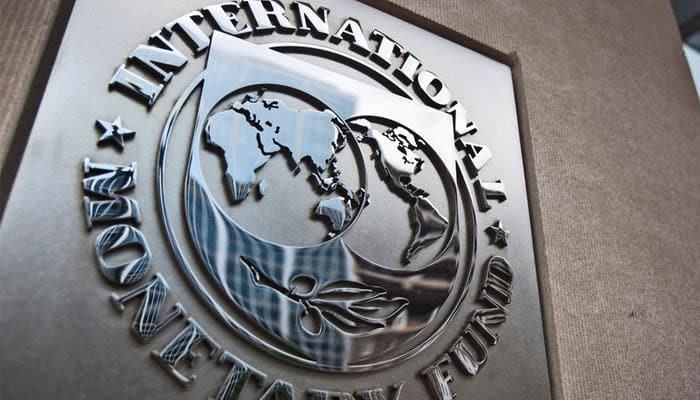 Washington: The International Monetary Fund (IMF) on Friday said it will update its growth rate forecast for India in January.

"We will be updating the forecast for India, including the growth rate, and that will be coming in January with the update of our World Economic Outlook," IMF spokesman Gerry Rice told reporters at a news conference held at its headquarters here.

The IMF statement came as the latest figures showed that India grew at 6.3 percent in the September quarter compared to 5.7 per cent in the June quarter, reflecting an improvement in the Indian economy.

In its news dispatch from New Delhi, The Wall Street Journal said India's economic expansion accelerated in the latest quarter, ending a five-quarter slowdown and sparking optimism that the negative effects of recent economic policies may now be behind Asia's third-largest economy.

CNN reported that India's economy has bounced back from a year-long slowdown, but it was not enough to regain the global growth crown from China.

Economy out of woods, growth to hit 6.5-7% for FY18: Niti Aayog Vice-Chairman