In an overall buoyant job market, January 2017 recorded growth in jobs, beyond the top metro cities, when compared with January 2016, as recorded by Naukri Job Speak Index. 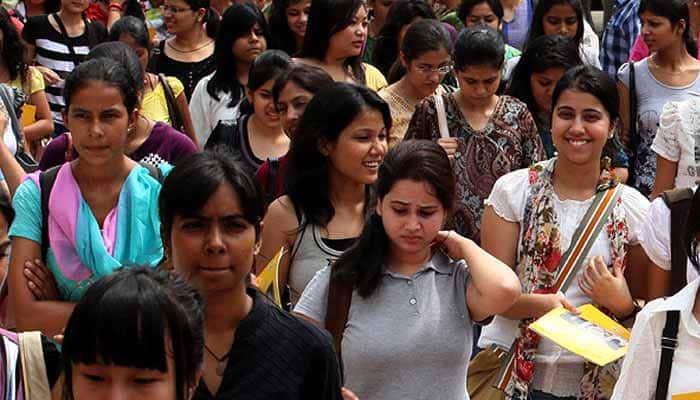 New Delhi: In an overall buoyant job market, January 2017 recorded growth in jobs, beyond the top metro cities, when compared with January 2016, as recorded by Naukri Job Speak Index.

The index has been calculated based on job listings added to the site month on month. July 2008 has been taken as the base month with a score of 1000 and the subsequent monthly index is compared with data for July.

Data has been sourced fromNaukri.com and it reflects of job listings and therefore hiring trends on the site.Jobs have been categorised by location, functional area, industry and experience bucket.

More than 32,500 national and international clients use Naukri.com, leading to high reliability of data.Within top metros, Delhi/NCR, Mumbai and Bengaluru witnessed a decline in hiring activity of 11 percent, 8 percent and 6 percent respectively.

Amongst other metros, the jobs index recorded a growth of 3 percent in Hyderabad and Chennai, 15 percent in Pune and 24 percent in Ahmedabad.

Construction and engineering sector jobs decreased by 10 percent during the same period. Banking and Financial services jobs saw one percent fall in January 2017 when compared to January 2016.

While IT- Software jobs saw a drop of 2 percent, BPO jobs saw a gain of 6 percent for the same time period. Accounts/Finance and production jobs decreased by 6 percent and 11 percent respectively since January 2016.

Teaching and Education saw a 20 percent increase in January 2017 when compared to the previous year. Hiring in Marketing and Advertising saw a 6 percent fall in the same period.

The maximum number of new jobs continued to be in the `0-3 years of experience` category. Senior Management hiring fell, with jobs for 13-16 years of experience witnessing a decrease of 3 percent when compared with December 2016.