The Finance Ministry noted that other factors could have resulted in the increase of deposits by Indians in Swiss bank accounts. 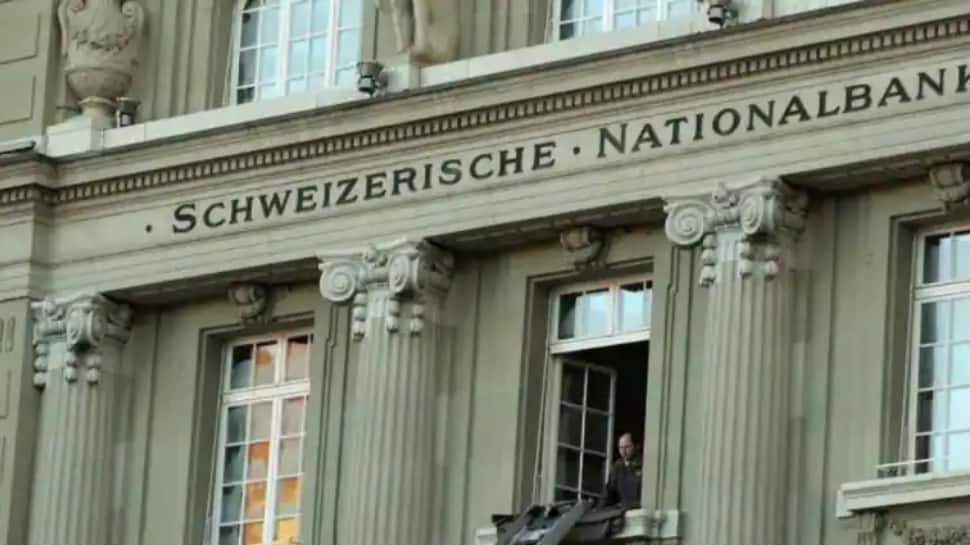 Indians’ fund in Swiss accounts were reported to be the highest in 13 years. However, the Finance Ministry said that refuted all reports of alleged black money held by Indians in Switzerland. Also Read: Brace yourselves 'Jamtara' scamsters! National helpline launched to trace online frauds, check details

In a statement, the ministry clarified that the “official figures reported by banks to Swiss National Bank (SNB) do not indicate the quantum of much-debated alleged black money held by Indians in Switzerland.”

The ministry also pointed out that that the figures don’t include the money parked by Indians, NRIs or others in Swiss banks in the name of third-country entities.

“The funds held through fiduciaries has also more than halved from the end of 2019. The biggest increase is in ‘Other amounts due from customers’. These are in form of bonds, securities and various other financial instruments,” the ministry noted.

Giving further explanation, the ministry noted that other factors could have resulted in the increase of deposits by Indians in Swiss bank accounts.

These factors include increased business transactions by Indian companies, a hike in deposits of Indians in Swiss Bank branches in India, jump in inter-bank transactions between Swiss and Indian Banks, among others.

The Finance Ministry has further requested Swiss Authorities to provide relevant information on their claims of an increase in the funds of Indians parked in Swiss banks. Also Read: All-round development of Jammu and Kashmir is 'top priority' of Modi govt, says Amit Shah