Manufacturing sector growth was at 2.7%. 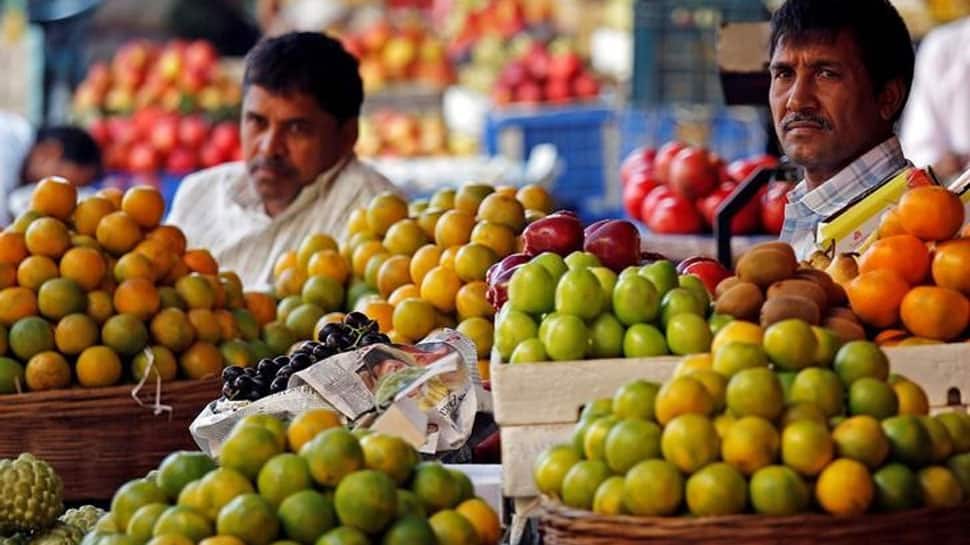 On the other hand the country's industrial output rose in December to 2.4 percent as compared to 0.5 percent in November and  7.3 percent in year-ago period, official data showed.

The data released by the Central Statistics Office said the inflation in the 'fuel and light' category also fell to 2.2 percent in January this year from 4.54 percent in December 2018. Retail inflation based on the Consumer Price Index (CPI) for December 2018 has also been revised downward to 2.11 percent from the earlier estimate of 2.19 percent.

IIP remained subdued on account of contraction in the mining segment and poor show by the manufacturing sector.

In terms of industries, thirteen out of the twenty three industry groups in the manufacturing sector have shown positive growth during the month of December 2018 as compared to the corresponding month of the previous year, official data showed.

The industrial growth for November 2018 was revised downwards to 0.3 per cent from the provisional estimate of 0.5 per cent released last month.

The manufacturing sector, which constitutes 77.63 percent of the index, recorded a low growth of 2.7 percent in December as against 8.7 percent expansion in the year-ago month.

Mining sector production contracted by 1 percent in December as against 1.2 percent growth in December 2017.

The growth of the power sector output remained flat at 4.4 percent in December 2018.