The US-based Moody's upgraded India's sovereign rating after a gap of 13 years to Baa2, with 'stable' outlook, from Baa3 earlier, citing improved growth prospects driven by economic and institutional reforms. 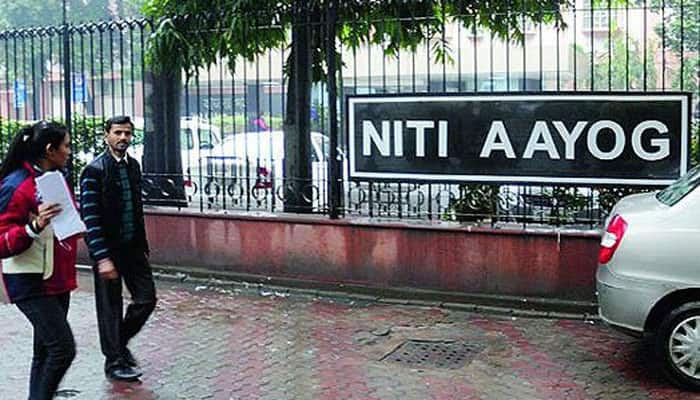 New Delhi: India's credit rating upgrade by Moody's is a reflection of the country's growth story, Niti Aayog Vice Chairman Rajiv Kumar said today and expressed hope that other global agencies such as S&P and Fitch would follow suit.

The US-based Moody's upgraded India's sovereign rating after a gap of 13 years to Baa2, with 'stable' outlook, from Baa3 earlier, citing improved growth prospects driven by economic and institutional reforms.

"Moody's upgrading India's Ratings is a reflection of India growth story and sound economic principles for a #NewIndia. Hoping others will follow," Kumar said in a tweet.

In 2015, the rating outlook was changed to 'positive' from 'stable'.

The 'Baa3' rating was the lowest investment grade -- just a notch above 'junk' status.

In a statement this morning, the credit ratings agency said: "The decision to upgrade the ratings is underpinned by Moody's expectation that continued progress on economic and institutional reforms will, over time, enhance India's high growth potential and its large and stable financing base for government debt, and will likely contribute to a gradual decline in the general government debt burden over the medium term."

It cautioned however that high debt burden remains a constraint on the country's credit profile.

Moody's credit rating: Why it matters to govts around world