India has not been much impacted by the tariff imposed by USA, Lok Sabha was told. 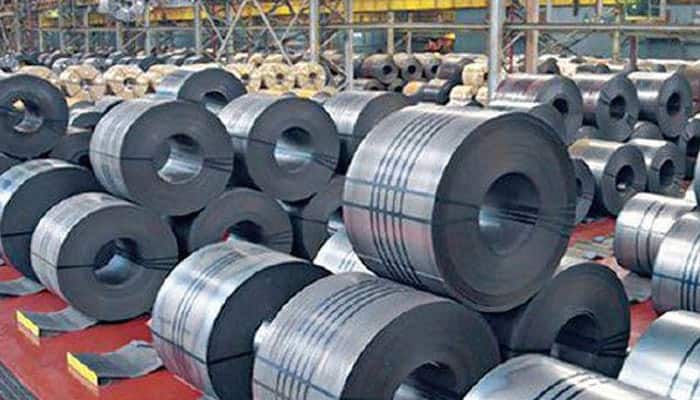 “The Government has notified the National Steel Policy, 2017 and the Policy for Providing Preference to Domestically Manufactured Iron and Steel (DMI&SP) in Government procurement, which create facilitative environment to improve domestic production and consumption of steel,” Sai told the Lok Sabha.

In reply to another question the Minister of State for Steel said India has not been much impacted by the tariff imposed by USA since India’s exports to the USA were just around 2.2% before the imposition of the tariff.

He said, with a view to provide relief to the domestic industry, government increased customs duty on steel in two phases-in June 2015 and August 2015, by 2.5 percent each.

World Steel Association (worldsteel) in a report last month said that India has jumped ahead of Japan to become world's second largest steel producing country in the world.