Inflation under control, no rise since 2014: FM Nirmala Sitharaman

India`s retail inflation rate eased slightly in July, staying below the central bank`s 4% medium-term target for a 12th straight month, strengthening views that there will be a policy rate cut in October. 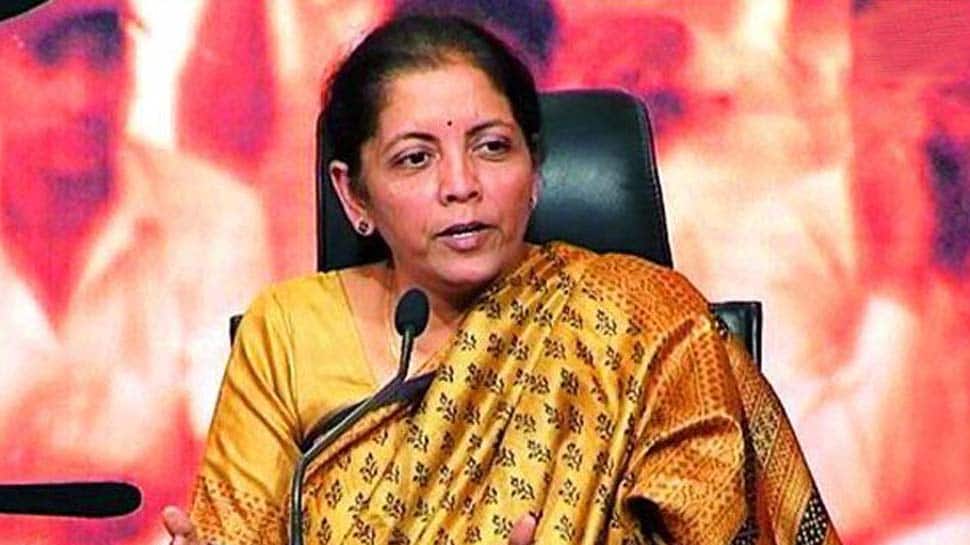 Kolkata: Finance Minister Nirmala Sitharaman on Friday said inflation is completely under control and that it has not risen since 2014.

"Inflation is absolutely under control. Nobody can question our government on inflation. Inflation has not risen since 2014. It was up during 2009-14 (during the UPA-II). The price rise was in two digits for commodities during that period", she said after interaction with industry and tax officials here in her continuing series of meetings with stakeholders.

India`s retail inflation rate eased slightly in July, staying below the central bank`s 4% medium-term target for a 12th straight month, strengthening views that there will be a policy rate cut in October.

Annual retail inflation in July was 3.15%, down from an eight-month high of 3.18% in June. The country is currently reeling under a slowdown which is being debated as both cyclical and structural. There have been demands for RBI to further cut rates to push growth, scale up consumption and demand. Low inflation is a key pre-requisite for RBI to cut further interest rates.

Retail food prices, which make up nearly half of India`s inflation basket, increased 2.36% in July from a year earlier, compared with an upwardly revised 2.25% in June. Food prices are likely to remain subdued after a pick-up in rainfall in several parts of the country, which will boost crops. Core consumer inflation, which strips out food and fuel prices, was estimated between 4.47% and 4.6% in July, above 4.09% to 4.11% in June, according to two analysts who estimated inflation figures released on Tuesday.

Retail inflation in India has eased sharply since November 2013 peak of 12.17% due to fall in prices of food and oil, as well as sluggish domestic consumer demand. Low inflation helped Prime Minister Narendra Modi win a second term in a landslide election victory in May.

While low inflation is helping the economy, declining farm incomes and record high unemployment have hit consumer demand and economic growth. The government is worried about declines in private investment and a manufacturing slowdown, particularly the auto sector, which pulled the annual economic growth pace to a five-year low of 5.8% in January-March.