Ahead of the Union Budget 2019 presentation, sources said that a tax on properties, jewellery, shares, fixed deposits (FDs), cash in bank inherited is likely to be re-introduced by the Finance Minister. 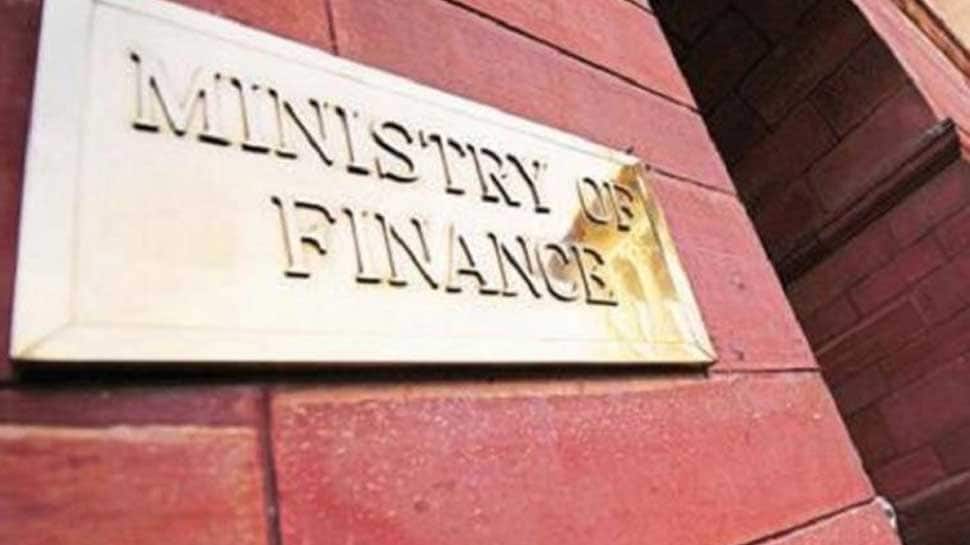 New Delhi: Amid expectations that the Narendra Modi-led NDA government will provide a tax rebate to millions of taxpayers, cut taxes on business and raise spending in a bid to shore up consumption and faltering economic growth, speculation is also rife that inheritance or estate tax may be re-introduced in the Union Budget 2019 after many years.

It is to be noted that Finance Minister Nirmala Sitharaman will present her maiden Union Budget on July 5.

Ahead of the Union Budget 2019 presentation, sources said that a tax on properties, jewellery, shares, fixed deposits (FDs), cash in bank inherited is likely to be re-introduced by the Finance Minister.

The inheritance or estate taxes in India used to be collected before the Estate Duty Act, 1953, was abolished in 1985 over a number of reasons including inefficiencies in implementation and red-tapism. It has been a matter of debate ever since.

The speculation about inheritance tax comes at a time when the Narendra Modi-led National Democratic Alliance (NDA) government is struggling with tax collections on one hand and a sluggish economy on the other.

The sources said that the likely re-introduction of inheritance tax is not aimed at raising resources but to demonstrate the government`s pro-poor attitude, discourage wealth accumulation and fight black money.

At present inheritance tax or estate tax is in existence in some developed countries, including the UK and the US.

However, the experts are divided over the re-introduction of inheritance tax in the Union Budget 2019.

A large section of finance experts think that this tax will harm a slowing economy which needs capital, but the Finance Ministry sources say that Sitharaman is likely to present it as a "bold and inclusive move" to deny the rich more wealth via inheritance which would create further distortion in wealth distribution in the country.

The Finance Ministry sources claim that the government is of the view that the time is right for levying such a tax, which people can avoid by giving donations to government-approved institutions and trusts for public welfare.

In 2005, the then Finance Minister P Chidambaram had introduced a banking cash transaction tax (BCTT) of 0.1 per cent on cash withdrawals above Rs 10,000 - a limit which was later raised to Rs 25,000.

The tax was, however, scrapped in 2009 owing to low collection on this count.

In many countries, the heir must pay Inheritance Tax for inheriting any property or assets from parents, grandparents or any other relative or friend.

Currently, the Income-Tax Act, 1961, clearly excludes a case of transfer under a will or inheritance from the purview of gift tax. Accordingly, Indian law does not provide for taxation of property received by way of inheritance.

The Inheritance or Estate Tax was abolished with effect from 1985. Once a property is inherited, the owner can choose to sell it subsequently. This way, the capital gain or loss too, will accrue to the legal heir.

Tax experts are on the same page about the negative impact of such a tax.

The tax experts think that "globally, a developed country like the US imposes such taxes and there are there no issues. But India is a developing country, needs capital formation. It will seriously affect the industry.''

One of the major challenges for the government in introducing the inheritance tax would be the liquidity to pay the tax. For example, if one has shares worth Rs 50,000 crore in a company and if one has to pay Rs 5,000 crore tax, the person will have to sell the shares to pay tax, according to one tax expert.

On July 5, FM Nirmala Sitharaman will present a full-year budget that could lower corporate taxes for small and medium-sized businesses as well as personal ones to revive consumption by the middle class that gave PM Modi a second term, while withdrawing some tax exemptions.

Following election promises, the Modi government could present a plan for investing up to 100 trillion rupees ($1.45 trillion) on highways, railways and ports while budgeting another 25 trillion rupees for increasing farm productivity over five years, claim sources.