Here's are the top announcements for farmers: 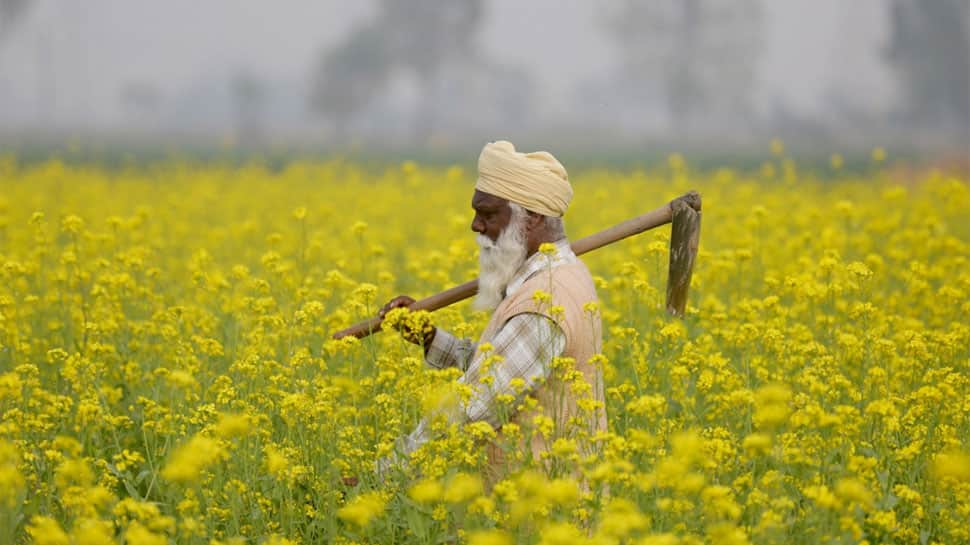 All farmers with less than 2 hectares of land holding will receive Rs 6000 per year. The amount will be distributed in three instalments and transferred directly to farmers' bank accounts.

This has assured income support for small and marginal farmers has been approved under Pradhan Mantri Kisan Samman Nidhi.

"This initiative will benefit 12 crore small and marginal farmers, at an estimated cost of Rs. 75,000 crore, this will enable farmers to earn a respectable living," said Goyal in the Lok Sabha.

Allocation to MNREGA has been hiked to Rs 60,000 crore for 2019-20, said Goyal, who stepped in as interim finance minister after Arun Jaitley had to fly to New York for medical treatment.

"Farmers income have doubled. The fiscal deficit has been brought down to 3.4% in the revised estimate of 2018-19," said Goyal.

Beginning speech, the interim FM said, "India is solidly back on track. We have prepared the foundation for better growth of life and marching towards growth and prosperity."