Goyal announced that more money will be sanctioned for the defence forces over and above announced in the Interim Budget 2019 if there is a need for it. 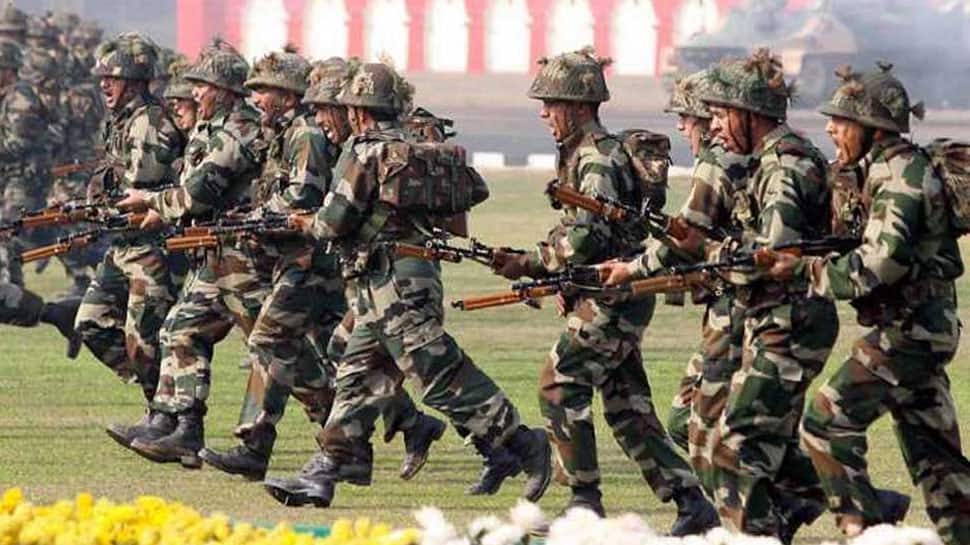 New Delhi: India's defence forces will get more than Rs 3 lakh crore for the first time in from the Budget. Finance Minister Piyush Goyal announced that Indian defence forces will get all the support they need from the government and the citizens of the country and he is proud to announce that the Narendra Modi government has already disbursed over Rs 35,000 crore for the One Rank One Pension, as promised in the Bharatiya Janata Party (BJP) election manifesto for the 204 Lok Sabha election.

"Madam Speaker, our soldiers protect our borders in tough conditions. They are our pride and honour. We also respected their dignity. In our Election Manifesto, we had promised to implement One Rank One Pension (OROP). This was pending for the last 40 years and has been resolved by us. The previous Governments announced it in three budgets but sanctioned a mere Rs 500 crore in 2014-15 Interim Budget; in contrast we have already disbursed over Rs 35,000 crore after implementing the Scheme in its' true spirit. The Government also announced substantial hike in the Military Service Pay (MSP) of all service personnel and special allowances given to Naval and Air Force personnel deployed in high risk duties," said Goyal.

"Our Defence Budget will be crossing Rs 3,00,000 crore for the first time in 2019-20. For securing our borders and to maintain preparedness of the highest order, if necessary, additional funds would be provided," he added.

In the Union Budget 2017-18 the then finance minister Arun Jaitley, who is currently in the USA for medical treatment, had allocated  Rs 2,95,511.41 crore for Defence, accounting for 12.10 per cent of the total Central Government expenditure for the year 2018-19.