Interim Budget 2019: Here is what various sectors are expecting from government

The government is expected to project economic growth of around 7.5 percent for the next financial year. 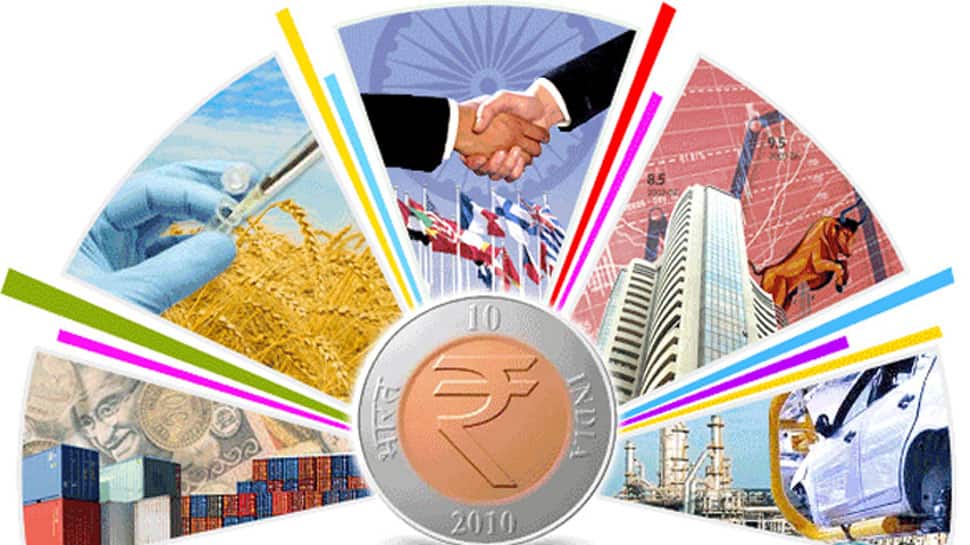 New Delhi: The government will unveil its budget for the 2019-20 fiscal year on Friday, with investors expecting increased investment in areas such as agriculture, as Prime Minister Narendra Modi tries to woo voters ahead of general elections to be held by May.

After a string of recent setbacks in key state elections for Modi`s Bharatiya Janata Party (BJP), the government is expected to woo rural and urban middle-class voters via farm relief measures and tax cuts.

The government is expected to project economic growth of around 7.5 percent for the next financial year, while expanding capital spending on railways, roads and ports by 7-8 percent.

Below is a list of some of the items expected in the budget:

- Farm relief package itself could run to at least 1 trillion rupees ($14.04 billion)

- Set to earmark about 1.8 trillion rupees for food subsidies in the fiscal year

- Gold - Speculation around a duty cut

- Discount of 2 percentage points on loans for businesses with annual sales of less than 50 million rupees; government to compensate banks for the costs

- Abolition of the angel tax to boost start-ups

- Exemption from GST for spectrum and licence fee payouts, reduction in spectrum fees and cuts in import duty on telecom equipment (currently at 20 percent)