The transmission sector has seen a fall in the investments to below 1.8 lakh crore in the last five years but this will need to see a significant jump as 500 GW of renewable energy is added to the grid by 2030, CII said. 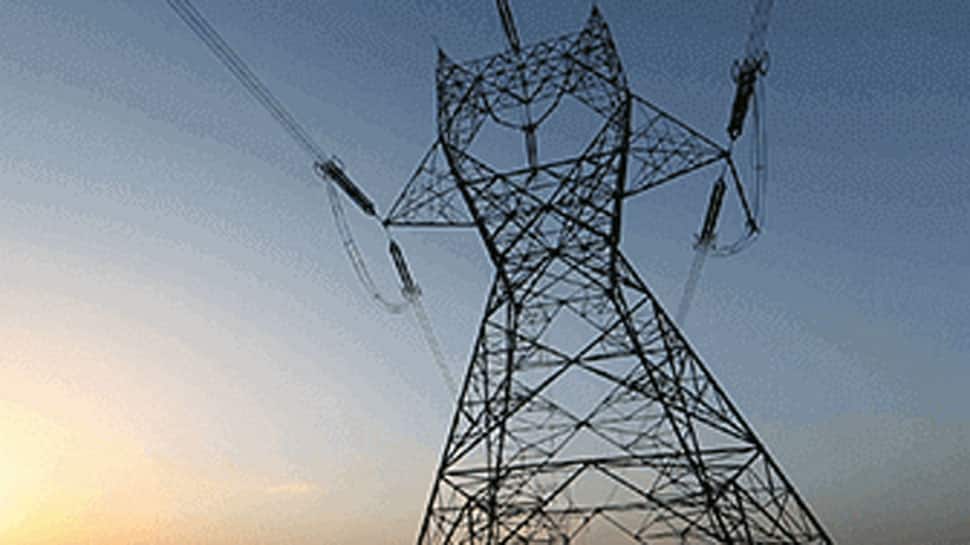 New Delhi: The Confederation of Indian Industry (CII) has said that Prime Minister Narendra Modi’s vision of a 5 trillion-dollar economy will require an estimated investment of Rs 5 lakh crore in the transmission sector over the next few years.

As per estimates, India will be consuming 1.8 trillion units by 2025 as India’s growth trajectory accelerates, and this requires large investments in the transmission sector, particularly at the state level. The transmission sector has seen a fall in the investments to below 1.8 lakh crore in the last five years but this will need to see a significant jump as 500 GW of renewable energy is added to the grid by 2030, CII said.

CII has worked on a white paper “New Age Power Systems: For 21st Century India Challenges, Solutions and Opportunities” with a view to partner with the government in developing a blueprint for efficient transmission system.

The 8-point agenda drawn up for a robust transmission system includes recommendations on planning, operations, costs to name a few.  The report seeks to draw up a blue print for country’ vision on power for all and electric mobility which is a stated goal of the GoI.

“There is a need to recalibrate our power systems in line with the changing energy scenario. With more than 90 percent of the capacity addition in the renewable sector, there is a need to make transmission grids more suited to handle the intermittent power while adhering to the challenges of urbanization and paucity of land,” Ranjan Mishra Co-Chairman of CII National Committee of Power and Managing Director, CLP India said.

The major recommendations include urgent need to upgrade capacities within existing infrastructure, clearly distinguishing the role of the central transmission utility from the functions of the developer, redefining the scope of planning for the center which should be based on the capacity of the transmission line instead of the geography where the same is located, and finally the need to bring in competition and move away from the cost-plus approach or regulated tariff mechanisms.

The creation of an independent Central Transmission Utility (CTU) completely distinct from any developer will ensure a transparent planning and development and operation process and encourage private investments. Also in a bid to ensure efficiency of costs and better consumer prices, the report has called for competitive award of transmission projects. Addressing the media Mr Pratik Aggarwal, Chairman of CII’s Core Group on Transmission and the Group CEO of Sterlite Power Transmission Ltd. said that the report illustrates that competitive bids have ensured tariff reductions by almost 30 percent compared to projects awarded on a nomination basis that follow a cost-plus approach.