Finance Minister Arun Jaitley has written to state chief ministers seeking a cut in sales tax or VAT on fuels like natural gas that have been kept out of the GST but are used as inputs for goods that come under the new indirect tax regime. 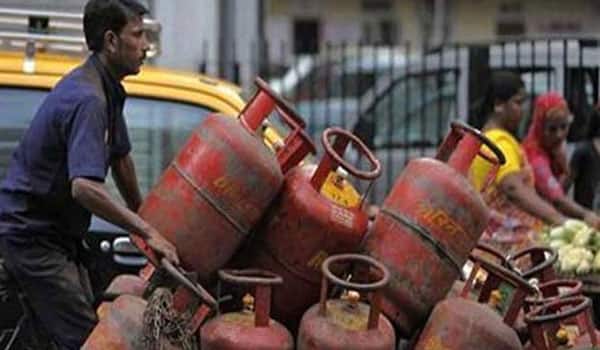 New Delhi: Finance Minister Arun Jaitley has written to state chief ministers seeking a cut in sales tax or VAT on fuels like natural gas that have been kept out of the GST but are used as inputs for goods that come under the new indirect tax regime.

Crude oil, petrol, diesel, natural gas and jet fuel (ATF) have been kept out of the Goods and Services Tax (GST) which kicked in from July, replacing over a dozen central and state levies like central excise, service tax and VAT with a single uniform levy.

"The letter by Finance Minister highlights a concern being raised by the manufacturing sector in the country regarding the rise in input costs of petroleum products happening on account of transition to GST regime," an official statement said here.

Inputs like natural gas are used for power generation as well as in manufacturing fertiliser, petrochemicals and a variety of products like glass. Crude oil is used to make petrol and diesel as also kerosene, LPG and industrial fuels like naptha, fuel oil and bitumen.

While other industries can claim input tax credit or set off tax paid on inputs with that paid on the final product, these industries cannot do so as crude oil, three petroleum products and natural gas are out of the GST's ambit. This raises cost for the industries using either of the five products as inputs.

Jaitley has written to state chief ministers "urging them to reduce burden of Value Added Tax (VAT) on petroleum products used as inputs in making of goods after the introduction of GST", said the statement.

"In the pre-GST regime, because the petroleum products as well as the final goods produced both attracted VAT, input tax credit of petroleum products being used as inputs by manufacturers was allowed to varying extent by different States.

"However, in the post-GST scenario, the manufactured goods attract GST while the inputs of petroleum products used in the manufacturing attract VAT and, therefore, it would lead to cascading of taxes," it said.

Some states had lowered VAT to 5 percent on Compressed Natural Gas (CNG) used for manufacturing of goods. Some others had cut VAT on diesel.

VAT on diesel ranges from 17.4 percent in Delhi to 31.06 percent in Andhra Pradesh. On natural gas it varies from nil to 15 percent.

"Jaitley has requested other states also to explore the possibility of having a lower rate of VAT on petroleum products used for manufacturing of those items on which there is GST, so that there is minimum disruption in the costing of goods," the statement added.

Unfortunate that corruption was institutionalised, time for middlemen is over: PM Narendra Modi