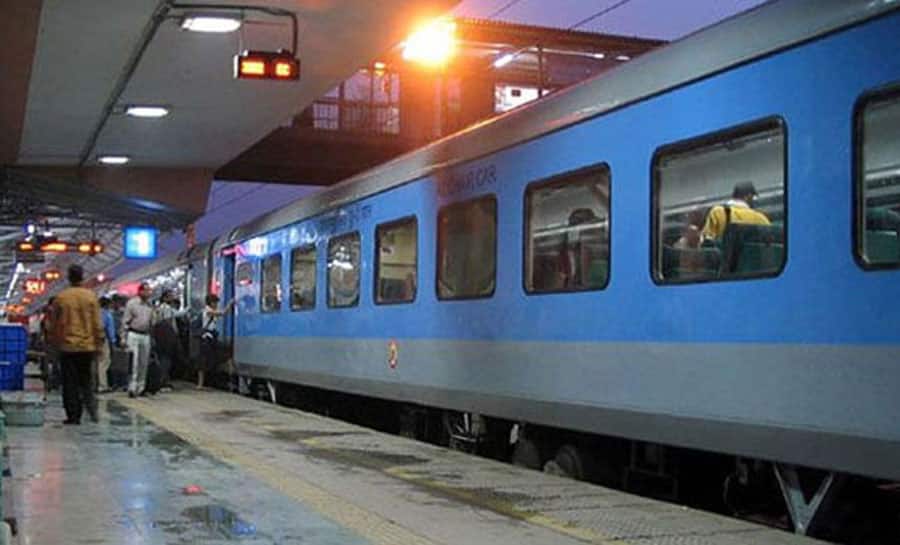 New Delhi: The first premium train operated by private players, to be run between Lucknow and Delhi will be the Shatabdi Express.

Railways have also decided the time table for running of the train between the aforesaid route. Shatabdi Express from Lucknow will depart at 6.10 am and will reach New Delhi at 12.45 pm, while from Delhi, the train will leave at 4.30pm and reach Lucknow at 10.45pm.

The train services at the above mentioned will start from the last week of September or from the first week of October.

The Lucknow-Delhi Shatabdi Express will run on dynamic fare model. Railways will put on the rake on Indian Railway Catering and Tourism Corporation (IRCTC) lease which will also do parcel bookings.

IRCTC will also look after the ticket booking, revenue earned through advertisement, on board food, on board passengers' convenience, commercial activities etc.

The handing over of operations of trains to the private sector comes under Railways' 100-day agenda.

Ahmedabad-Mumbai Tejas Express to be run by private players