Zonal officers asked to prepare list of employees above 55 as Indian Railways plans to lay off around 3 lakh staff members. 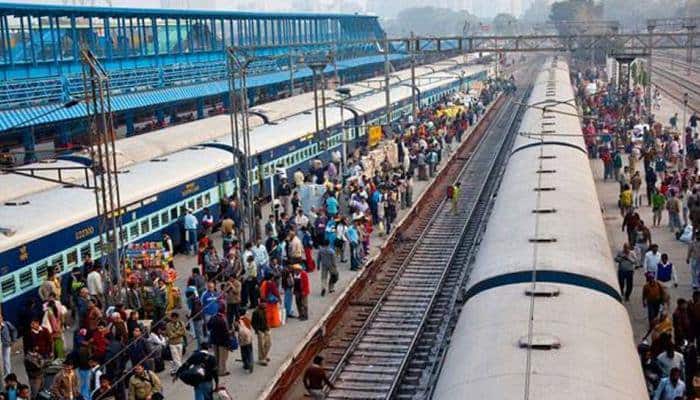 The Indian Railways is likely to go for a major layoff wherein as many as three lakh employees may be asked to take early voluntary retirement. It is expected that employees above the age of 55 may be asked to quit their positions.

The Ministry of Railways and Railway Board have already written to all zonal chiefs in this regard, seeking a report on the performance of employees. They have also sought a list of all employees above the age of 55 and of those who complete 30 years of service in the first quarter of 2020.

All zonal managers have been directed to hold performance review of staff members and prepare their service record on its basis. The performance review will take into account employees’ physical and mental fitness, daily attendance record and discipline.

The letter was sent to the officials on July 27 and they have been asked to compile the lists/reports and send them to the ministry and Railway Board by August 9.

With this move, the Indian Railways intends to reduce its workforce from 13 lakh to around 10 lakh.

This comes almost a fortnight after Union Railways Minister Piyush Goyal had said that the his ministry was studying profiles of corrupt officials and that action would be taken against officials who had integrity issues. He said that the move was intended to send a “right message”.

“Ministry of Railways is now studying profiles of many officers to see if some action can be initiated to give a message to the others,” Goyal had said.

In June this year, the central government retired as many as 15 senior officers of the Central Board of Indirect Taxes and Customs from their services with immediate effect. These officers were retired on several charges, including bribery, disproportionate valuation of consignments, aiding smuglling among others.