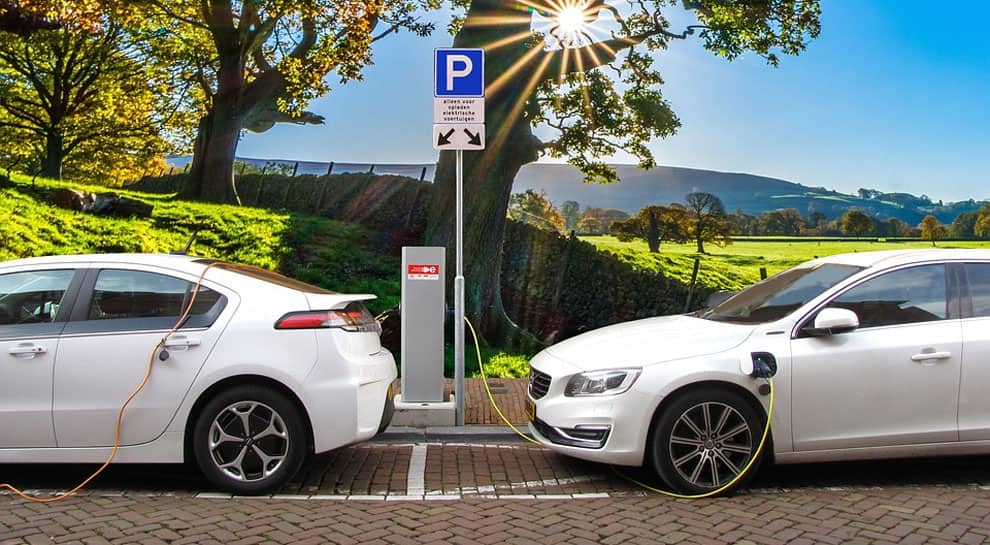 The hiring of electric buses with carrying capacity of more than 12 passengers by local authorities will be exempted from GST, decided the council.

The Council also recommended the extention of last date filing of GST form to August 31.

The twin rate cuts are set to further boost electric vehicle sector. The Budget on July 5 had proposed Income Tax deduction of Rs 1.5 lakh on the interest paid on the loans taken to purchase electric vehicles.

India, the world`s third-biggest emitter of greenhouse gases and home to 14 of the world`s most polluted cities, is aiming for electric vehicles to account for 30% of all passenger vehicle sales in the country by 2030. They currently make up less than 1 percent, largely due to a lack of charging infrastructure and the high cost of batteries, reported news agency Reuters.