Presenting the state budget, ailing Parrikar, who is also the state finance minister, said he is high on "josh". 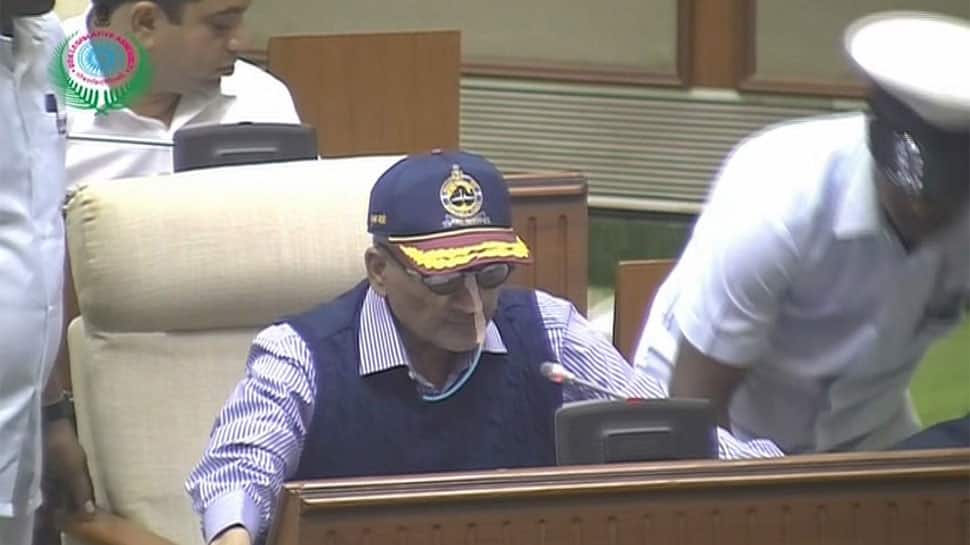 New Delhi: Goa Chief Minister Manohar Parrikar on Wednesday presented in the state assembly a Rs 19,548 -crore budget for 2019-20, an increase of 14.16 percent over the ongoing fiscal from Rs 17,123 previous year.

Presenting the state budget, ailing Parrikar, who is also the state finance minister, said he is high on "josh". Parrikar read out the operative part of the Budget, as it is the first paperless Budget.

According to the state Economic Survey, Gross State Domestic Product (GSDP) of Goa showed a 12.14 percent growth during 2017-18 when compared to the previous fiscal.