The global rating agency Moody's, in its report, has projected that GDP will grow at 6.7 percent this fiscal year. 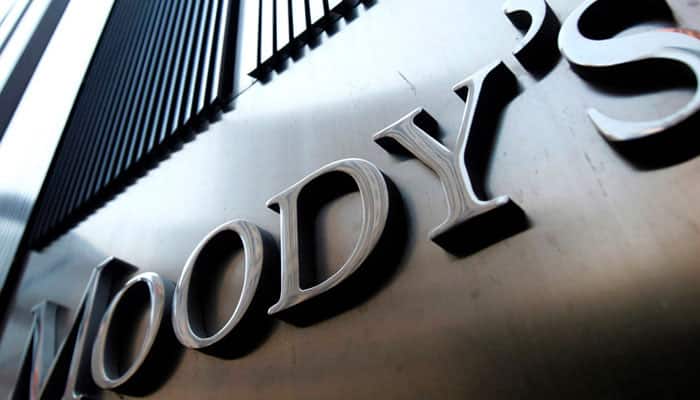 Mumbai: Non-life insurance sector is likely to maintain its double digit growth over the next three to four years, aided by a higher economic expansion and increased household spending, says a report.

The global rating agency Moody's, in its report, has projected that GDP will grow at 6.7 percent this fiscal year.

After nearly 14 years, the agency upgraded the sovereign ratings to Baa2 with stable outlook from Baa3, a fortnight ago. However, it can be noted that rival agency S&P had retained its BBB- ratings and stable outlook.

"Economic expansion supports premium growth. We expect the non-life sector's double digit growth to continue over the next three-four years, driven by continued economic expansion and an associated increase in household spending," Moody?s said in its first report on the domestic insurance sector.

"We expect real GDP to expand by 6.7 percent in the fiscal year ending March 2018, making it one of the world?s fastest-growing economies, it added.

It however noted that annual insurance penetration remains comparatively low at just 3.5 percent of GDP, but is likely to increase in line with household spending.

"Strong growth that the non-life sector has been witnessing will continue," it said, adding in the year to March 2017, the combined 5-year CAGR of the top 10 players in gross premia stood at 16 percent, while gross premia grew 30 percent annually.

"The large private insurers have benefited the most, growing premia by 42 percent year-on-year in the year to March 2017. These insurers are well placed for continued expansion, given their strong brands and market positions," the report noted.

It also welcomed the liberalisation in the reinsurance space, which is evident from eight private reinsurers, Munich Re, Swiss Re, Scor and RGA, entering the market this year.

"We expect these global reinsurers to improve domestic players? access to reinsurance, supporting their underwriting risks. This should help gradually reverse a recent deterioration in the non-life sector?s underwriting performance due to rising claims expenses," said the report.

Regulatory risk-based capital rules, effective fiscal 2021, will encourage insurers to adopt eligibility criteria for their investment assets that will improve quality of portfolios, it said. However, separate rules would be needed for insurers to adopt external actuarial reserving assessments, expected from March 2018.

This will likely increase reserving requirements for some in the short-term, pressuring their profitability.