The government had earlier indicated that banks under prompt corrective action (PCA) framework or weaker banks would be kept out of privatisation as it would be difficult to find buyers for them. This would have left three PSBs – Indian Overseas Bank, Central Bank and UCO Bank out of the government’s disinvestment plan. 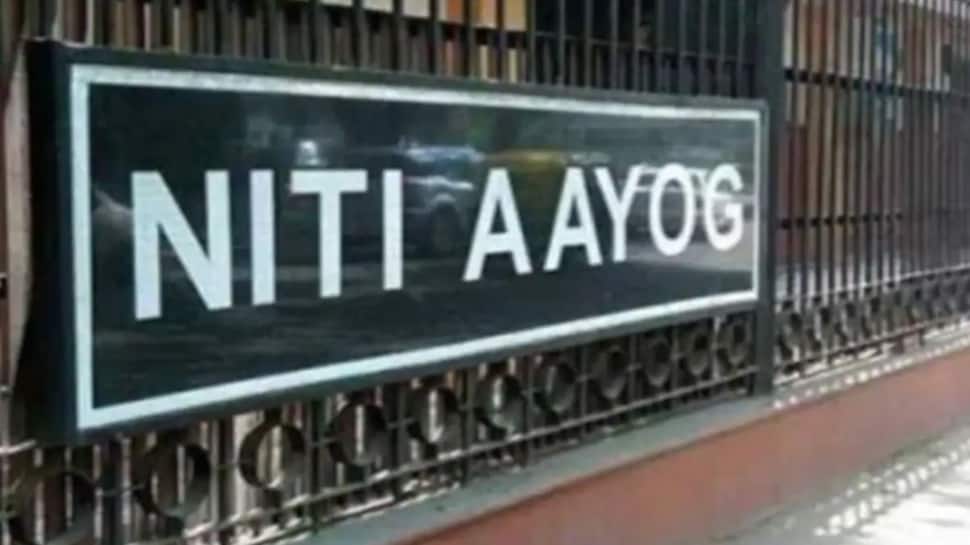 NITI Aayog has submitted the names of two public sector banks (PSBs) and one public sector general insurer, which can be sold off under the government’s new privatisation policy, to the Core Group of Secretaries on Disinvestment.

Sources said that the Department of Investment and Public Asset Management (DIPAM), and the Department of Financial Services (DFS) will examine the names suggested by NITI Aayog and finalise the list of possible candidates in the financial sector for privatisation this year.

People in the know also said that Bank of Maharashtra and Central Bank are the top two candidates that has been favoured for privatisation, though the Indian Overseas Bank has also found favour for the exercise either this year or possibly later.

Further, according to sources, United India Insurance may be chosen candidate for privatisation among the three general insurers, given its relative better solvency ratio. However, financial sector experts also contend that Oriental Insurance, with the least solvency ratio among the three, may be favoured as it does not have overseas operations and inviting a private investor may be easier for it.

The government had earlier indicated that banks under prompt corrective action (PCA) framework or weaker banks would be kept out of privatisation as it would be difficult to find buyers for them. This would have left three PSBs – Indian Overseas Bank, Central Bank and UCO Bank out of the government’s disinvestment plan.

But they could be brought out of PCA as there are visible signs of improvement in some of the key parameters such as profitability and asset quality (in net NPA terms as they have stepped up provisioning) in the last 3-4 quarters. This could allow them to be considered for privatisation.

Besides, both Bank of Maharastra and Central Bank are west focused banks where public sector bank presence is already stronger, allowing for more private sector entry.

This leaves the room open for only six banks – UCO, IOB, Central Bank, Bank of Maharastra, Punjab and Sind Bank, and Bank of India for privatisation. The selection was from among this list.

The government has infused Rs 5,500 capital in the Punjab and Sind Bank. This would make it wait for at least a couple of years before considering privatisation. Bank of India is a very large bank that also could create problems in finding a buyer at this time. With UCO Bank, the government may like to have some presence of a state-run bank in the eastern part of the country. So, the candidates have to be from the remaining three banks.

In this year’s budget, Finance Minister Nirmala Sitharaman announced that two state-run banks along with IDBI Bank would be privatised in FY22. She also said that one general insurance company would be sold off in the current fiscal.

Going ahead with the privatisation process of IDBI Bank on May 5, the Cabinet Committee on Economic Affairs (CCEA) gave its in-principle approval for strategic disinvestment along with transfer of management control in the PSB.

The extent of respective shareholding to be divested by the GoI and LIC, shall be decided at the time of structuring of transaction in consultation with the RBI.

The Finance Minister, while delivering the budget speech on February 1, announced a capital infusion of Rs 20,000 crore in state-owned banks for the financial year 2021-2022.

Prior to the privatisation process, the government also undertook merger of the state-run banks, amalgamating weaker banks with the stronger and larger ones. A total of 10 public sector banks were merged with effect from April 1, 2020.

With the merger coming into effect, India currently has 12 public sector banks, down from 27 in 2017.

The government has budgeted Rs 1.75 lakh crore from stake sale in public sector companies and financial institutions. The target, however, may turn out to be ambitious given the global and domestic economic scenario amid the second wave of Covid-19.