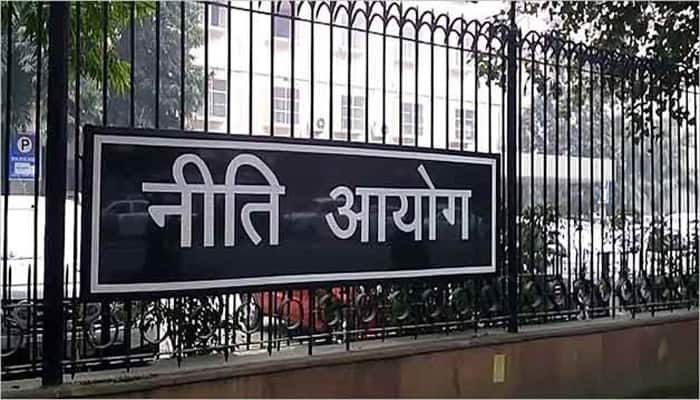 This will be the first governing council meeting under the new Modi government.

"All the chief ministers and heads of union territories have been invited by the Niti Aayog to participate in the meeting," sources said.

Besides, the council will also deliberate on security issues in districts impacted by left-wing extremism in states like Jharkhand and Chhattisgarh.

Headed by the Prime Minister, the Governing Council meets regularly, and its first meeting took place on February 8, 2015.

The second meeting of council on July 15, 2015, reviewed the progress made by the three sub-groups of chief ministers and the two task forces.

In the third meeting of the council on April 23, 2017, Modi had pitched for conducting simultaneous elections of the Lok Sabha and the state assemblies and shifting to a January-December fiscal year.

The fourth meeting of the council on June 17, 2018, deliberated upon measures taken to double farmers' income and the progress of government's flagship schemes.