He said that the reason behind India starting off with multiple rates under was that the country had 17 taxes and 23 cesses, which were all amalgamated into the GST. 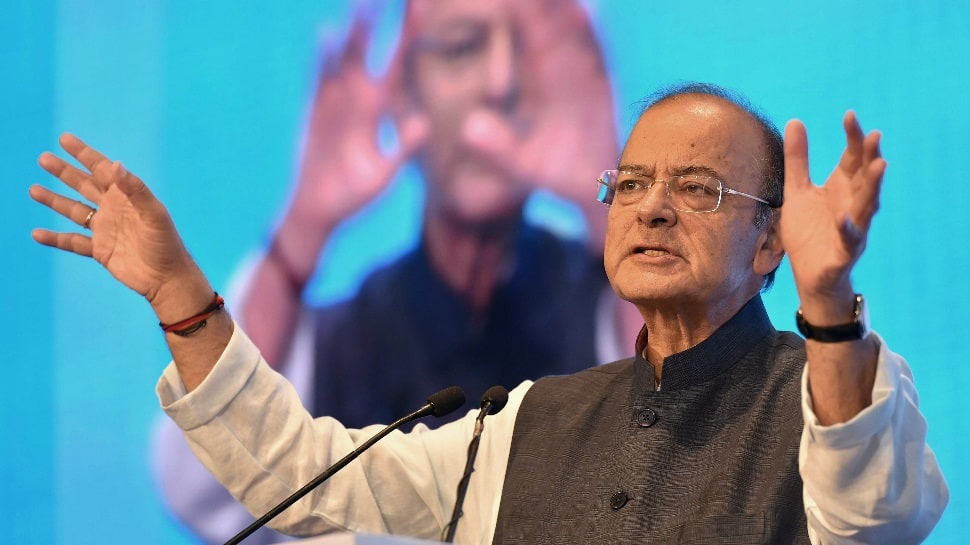 New Delhi: Finance Minister Arun Jaitley on Tuesday said that it is not possible to have one GST rate in India as the country has vast disparities, but assured investors that government will undertake further reforms after an improvement in tax compliance standards.

FM Jaitley said that India being a "significantly tax non-compliant" country, with wide socio-economic diversities, it cannot have a single GST rate in near future, he said while replying to queries from the audience at the India-Korea Summit here.

However, he said, the Narendra Modi government was moving towards rationalisation of the Goods and Services Tax (GST) structure, which would pick up more pace once tax compliance improves.

"India has been a significantly tax non-compliant country. And therefore, the compliance standards in India have to be first improved.

"Also, in a society like India where you still have a significant population which is deprived or below the poverty line, a single (GST) rate can't work," Jaitley said.

He said that being the reason, our government started with multiple rates and was now moving towards rationalisation.

"In the first stage of rationalisation process, we are thinning out the 28 percent bracket. After we have thinned the 28 percent and are able to improve compliance levels, then the second stage of reform of further consolidating other rates would begin - with two rates merging into one," FM Jaitley said.

Inviting delegates from South Korea to invest in India, Jaitley said India would continue to remain among the fastest growing economies in the world.

"India has demonstrated that even in a global environment of adversity, it has the potential to continue to reform, to take difficult decisions and maintain a high trajectory growth," he said.

Jaitley added that a seven to eight percent growth rate was the normal expectation of Indians who believe the actual potential for the Indian economy is much higher.