One Nation One Ration card to be reality soon, actively working on it: PM Modi

The universal ration card 'One Nation One Ration Card' can be used across the country. 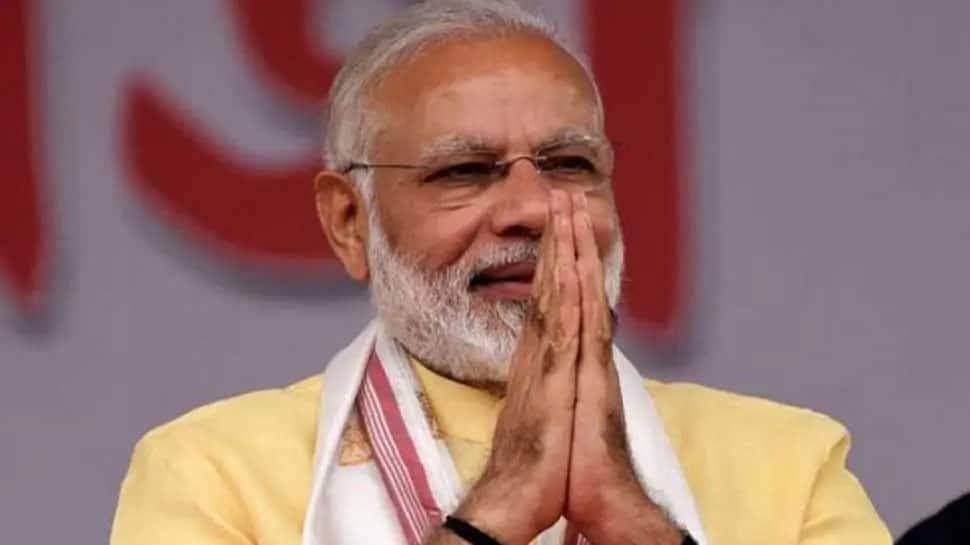 New Delhi: Prime Minister Narendra Modi on Tuesday said that the government is actively working on the proposed One Nation One Ration Card Scheme which will become a reality soon.

In address to the nation, the Prime Minister said, “We are all set to launch the One Nation, One Ration card in the country for which government is working actively. This will help those poor countrymen who migrate to other places in search of employment or for other needs,” the PM said.

This was PM Modi's 6th address to India since the coronavirus outbreak in the country. The PM announced that Garib Kalyan Yojana will be extended for another 5 months. He said announced that over 80 crore people will get 5 kg wheat or 5 kg rice, 1 kg chana every month till November 2020. This will cost over Rs 90,000 crore.

The Ministry of Home Affairs (MHA) on Monday issued new guidelines for Unlock 2 which will come into force from July 1.

On May 14, Finance Minister Nirmala Sitharaman announced the universal ration card 'One Nation One Ration Card' that can be used across the country.

Announcing the 2nd tranche of Rs 20 lakh crore Atmanirbhar Bharat Abhiyan package on Thursday, the Finance Minister said, “By March 2021, 100 percent coverage under 'One Nation One Ration Card' will be done”.

Sitharaman said that technology systems will be used enabling migrant workers to access PDS from any fair price shop in India by March 2021. The intra state portability has been introduced in 20 states and it is a part of PM Modi's technology driven reforms.