The portal, Rail Drishti Dashboard, will also have information about movement of trains, freight and passenger earnings, stations and tickets. 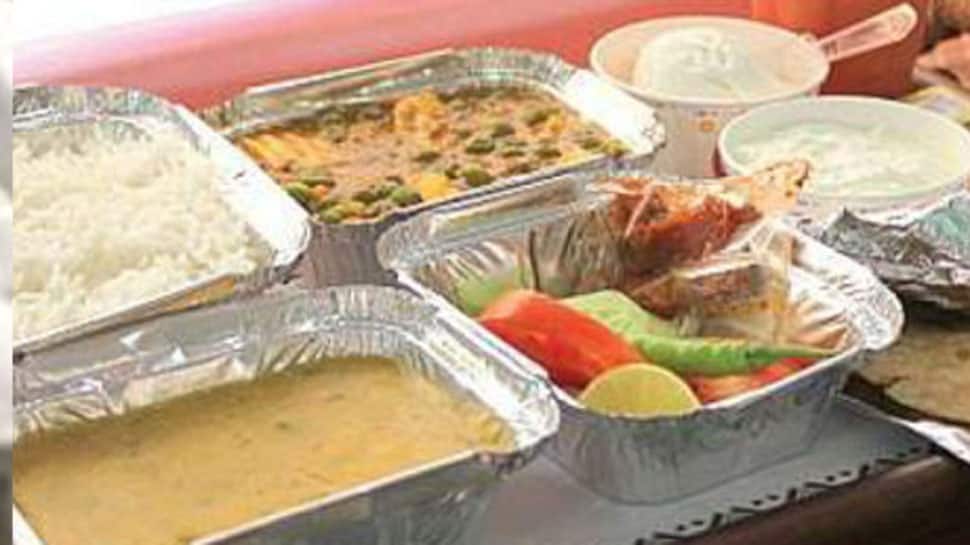 New Delhi: Millions of passengers can now access live feed of how their meals are being cooked and packed at railway kitchens on an online dashboard, which was launched by Railway Minister Piyush Goyal on Monday.

The portal, Rail Drishti Dashboard, will also have information about movement of trains, freight and passenger earnings, stations and tickets.

The website is user friendly and people can closely observe the condition of various facilities and lodge complaints on the portal, Goyal said at a press conference at Rail Bhavan here.

"The portal will give out information about various trains, stations, tickets sold and enable the public to watch live feed from IRCTC kitchens across the country," he said.

"We are accountable to the needs and aspirations of the public. This platform brings us closer to the dream of a digital railways which encourages transparency by bringing all the information in the public domain," the minister said.

Besides this, the dashboard will display the number of tickers sold, income generated per day, per week, per month and per year.It will show the achievements of the railways and information related to freight trains, he said.

"Grievances of people will be taken care of and people can closely watch the 41 developments in the railways on the dashboard," Goyal said.

The portal can be reached at www.Raildrishti.Cris.Org.In.

Goyal said the NDA government has served the people of the country and given its report card each year."It is now on public. It is time to see their mandate," he said.

The minister has asked officials to make the portal's URL simpler.He also called for suggestions from people to improve the website.