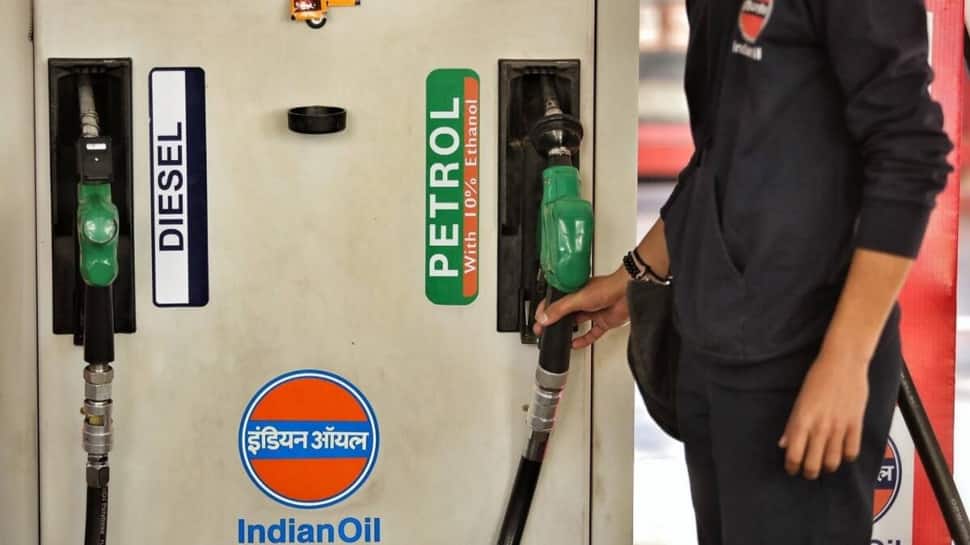 On October 3, after rates were raised again in response to an increase in international oil prices, petrol and diesel prices skyrocketed to new all-time highs across the country.

According to a price notification by state-run oil companies, petrol prices climbed by 21 to 30 paise per litre across India on the day, while diesel prices increased by 29 to 32 paise per litre.

The country's sixth rate hike this week has pushed petrol prices above Rs 100 in several major cities, including Chennai, where a litre of petrol cost Rs 100.01. In Tamil Nadu's capital, the price of diesel has been reduced to Rs 95.31 a litre.

Petrol now costs more than Rs 103 a litre in Kolkata, thanks to a price increase. In West Bengal's capital, the petrol was sold for Rs 103.07 per litre. Diesel prices rose as well, with a daily retail price of Rs 93.87 a litre.

Prices vary by state, based on the amount of local taxes levied.

Following worldwide output disruptions that caused energy corporations to draw more crude oil from their reserves, international oil prices soared to near three-year highs. In recent days, the basket of crude oil that India buys has averaged $78 per barrel.

This was the fourth hike in diesel prices in ten days, pushing prices above Rs 100 in places throughout Madhya Pradesh, Rajasthan, Odisha, Andhra Pradesh, and Telangana.

In July and August, when worldwide oil prices decreased, retail prices of petrol and diesel in the Delhi market were reduced by Rs 0.65 and Rs 1.25 per litre, respectively. Prior to that, from May 4 and July 17, the price of petrol was hiked by Rs 11.44 per litre. During this time, the price of diesel has increased by Rs 9.14.

India relies on imports to cover approximately 85% of its oil demands, therefore local fuel prices are based on worldwide oil prices.