With the latest hike, the prices of petrol and diesel in the national capital stand at Rs 70.13 per litre and Rs 64.18 per litre, respectively. 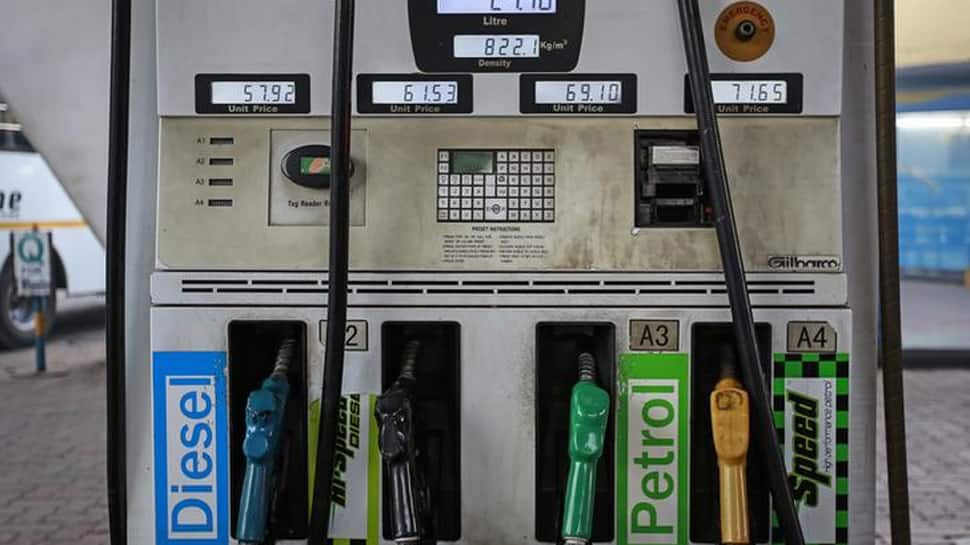 In Mumbai, the price of petrol is Rs 75.77, with an increase of 38 paise per litre. The price of diesel in the Maharashtra capital is Rs 67.18 per litre, following a rise of 52 paise.

This is for the first time that fuel prices touched the Rs 70-mark in the national capital in 2019.

Fuel prices had touched its peak in India on October 4. It is to be noted that India is the third-largest importer of crude oil in the world. The fuel prices in India started stabilising after global crude oil prices went down around 30% due to excess global production.

But it is feared that petrol and diesel prices may keep on increasing in the near future as OPEC-led nations have now decided to cut down oil production again.

Saudi Arabia, the largest oil producer in the world, recently announced that it will cut production to the tune of 8,00,000 barrels per day.