The concept of a "kaccha" house (one with buildings made of bamboo, clay, grass, flax, stones, mulch, crop leftovers, and other materials) has been altered specifically for Tripura, according to the PMO. 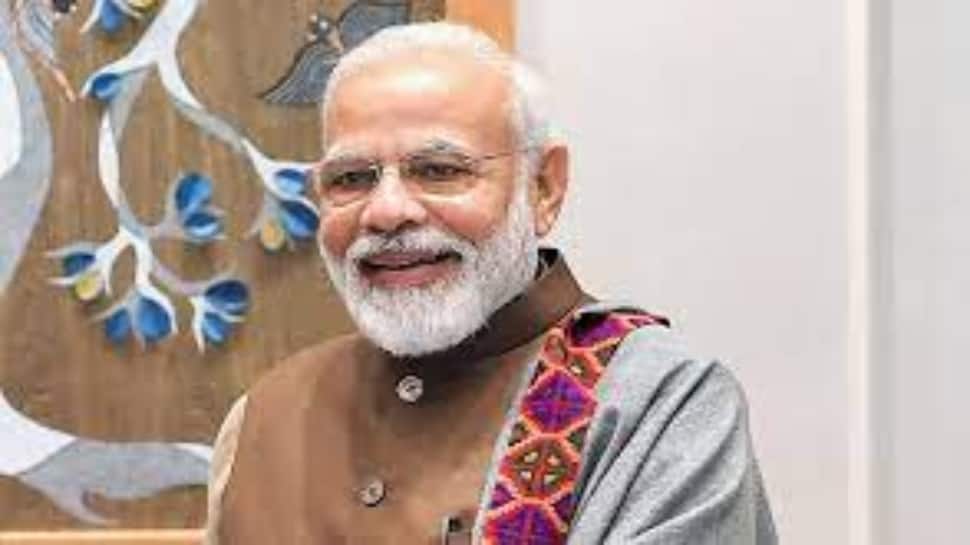 New Delhi: Prime Minister Narendra Modi on Sunday transferred the first instalment of Pradhan Mantri Awaas Yojana - Gramin (PMAY-G) to more than 1.47 lakh beneficiaries of Tripura via video conferencing.
With this, more than Rs 700 crore were credited directly to the bank accounts of the beneficiaries on the occasion.

Following Prime Minister`s intervention, taking into account the unique geo-climatic condition of Tripura, the definition of `kuccha` house has been changed specifically for the state, which has enabled such a large number of beneficiaries living in `kuccha` houses to get assistance to construct a `pucca` house.

The concept of a "kaccha" house (one with buildings made of bamboo, clay, grass, flax, stones, mulch, crop leftovers, and other materials) has been altered specifically for Tripura, according to the PMO, in light of the state's unique geo-climatic conditions.

This was done as a result of the Prime Minister's direct participation, and it has enabled a huge number of beneficiaries living in "kaccha" dwellings in the state to receive assistance in building a "pucca" house (consisting of strong structures made of wood, bricks, cement, iron rods, and steel).

The PMAY-G was established with the goal of providing pucca houses to all homeless poor people in rural areas. Chhattisgarh, Assam, Maharashtra, Madhya Pradesh, West Bengal, Karnataka, and Tamil Nadu have large gaps in outstanding sanctions, according to the Centre's performance audit this year, and must speed up the daily pace of sanctions to meet the target.

"While the lockout due to Covid-19 was mostly an unavoidable circumstance," the audit continued, "intensive follow-ups are being done with the states/UTs that are underperforming."

India International Trade Fair 2021 kicks off from today, check where to buy tickets from