According to experts, the central bank is likely to announce the rate cut to complement the government's measures like reducing corporate tax and promoting credit offtake to boost economic activity during the festive season amid a slowdown. 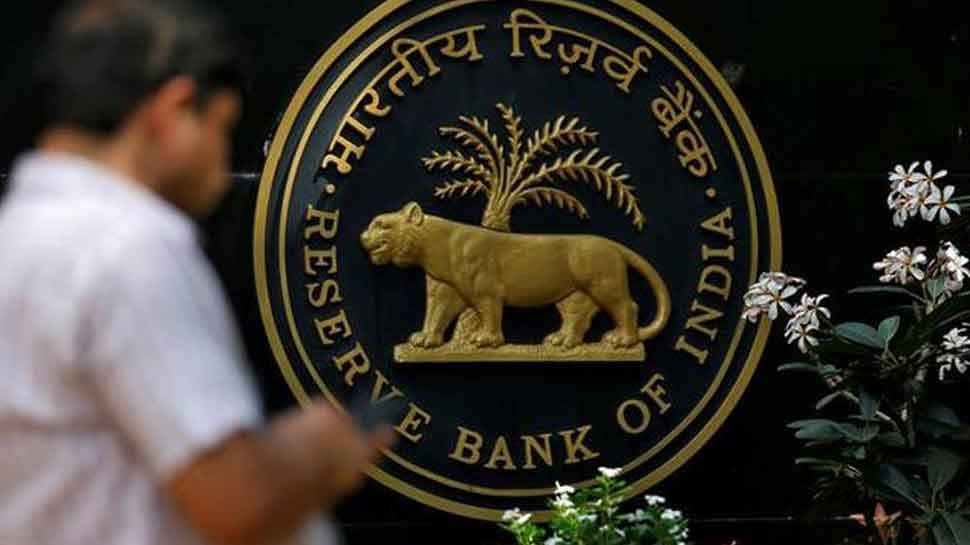 MUMBAI: The Reserve Bank of India (RBI) might go for another rate cut on Friday. The fourth bi-monthly monetary policy for 2019-20 will be announced by RBI Governor Shaktikanta Das-headed Monetary Policy Committee (MPC) after its three-day marathon meeting.

There was no meeting of the panel on October 2 on account of Mahatma Gandhi Jayanti.

According to experts, the central bank is likely to announce the rate cut to complement the government's measures like reducing corporate tax and promoting credit offtake to boost economic activity during the festive season amid a slowdown.

If the RBI announces a further rate cut of up to 25 bps, it will be the fifth in a row by the apex bank.

The RBI Governor had already hinted that benign inflation provides room for further monetary policy easing while space for fiscal space is limited.

The government has recently announced a series of measures including the steepest cut in corporate tax, the rollback of enhanced surcharge on Foreign Portfolio Investors, among others to jump-start growth which hit a six-year low of 5 percent during the first quarter of the current fiscal.

The RBI is predicted to lower its key lending rate or the repo rate by 25 basis points (bps) to 5.15 percent, which would take cumulative cuts so far this year to 135 bps, according to experts.

Asia’s third-largest economy expanded by just 5 percent in the June quarter, its slowest pace since 2013. That has raised expectations the RBI will be forced to further downgrade its growth projection of 6.9 percent for the current fiscal year.

At its last meeting in August, the Monetary Policy Committee (MPC) reduced the benchmark lending rate by an unusual 35 basis points to 5.40 percent.

The RBI has been mandated by the government to ensure that inflation remains below 4 percent, with a deviation of 2 percent on either side.