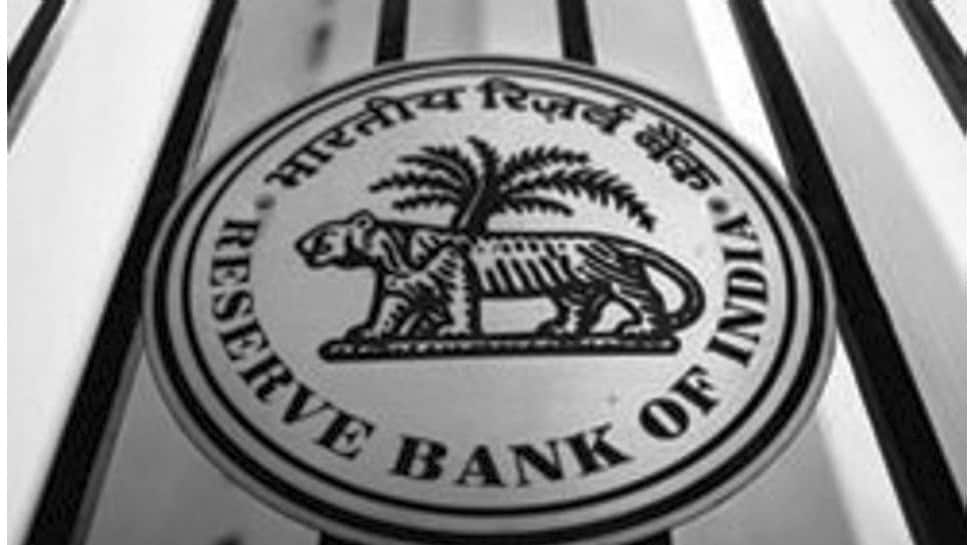 The RBI said, "There should be proper balance between the cash and share-linked components in the variable pay. Only in cases where the compensation by way of share-linked instruments is not permitted by law or regulations, the entire variable pay can be in cash."

It further said, "A substantial proportion of compensation or at least 50%, should be variable and paid on the basis of individual, business-unit and firm-wide measures that adequately measure performance. At higher levels of responsibility, the proportion of variable pay should be higher. The total variable pay shall be limited to a maximum of 300% of the fixed pay for the relative performance measurement period."

The RBI has stated that the deferral period should be a minimum of three years and applicable to both the cash and non-cash components of the variable pay. The deferred compensation should also have malus or clawback arrangements in case of subdued or negative financial performance of the bank.

The centrak Bank said, "Banks are required to put in place appropriate modalities to incorporate malus/ clawback mechanism in respect of variable pay, taking into account Supplementary Guidance issued by FSB in March 2018 on use of compensation tools to address misconduct risk, and all relevant statutory and regulatory stipulations, as applicable."

"Wherever the assessed divergence in bank’s provisioning for non-performing assets (NPAs) or asset classification exceeds the prescribed threshold for public disclosure6, the bank shall not pay the unvested portion of the variable compensation for the assessment year under ‘malus’ clause. Further, in such situations, no proposal for increase in variable pay for the assessment year shall be entertained. In case the bank’s post assessment Gross NPAs are less than 2.0%, these restrictions will apply only if criteria for public disclosure are triggered either on account of divergence in provisioning or both provisioning and asset classification," the RBI added.

On the bonus, the RBI said that guaranteed bonus is not consistent with sound risk management or the ‘pay for performance’ principles and should not be part of the compensation plan, adding "...guaranteed bonus should only occur in the context of hiring new staff as joining/sign-on bonus and be limited to the first year. Further, joining or sign-on bonus should be in the form of share-linked instruments only, since upfront payments in cash would create perverse incentives. Such bonus will neither be considered part of fixed pay nor part of variable pay. Further, banks should not grant severance pay other than accrued benefits like gratuity and pension except in cases where it is mandatory under any statute."