The Reserve Bank of India is reviewing the retail inflation targeting framework behind monetary policy decision as well as its effectiveness and also plans to hold stakeholders consultations including with the government in June, Governor Shaktikanta Das said. 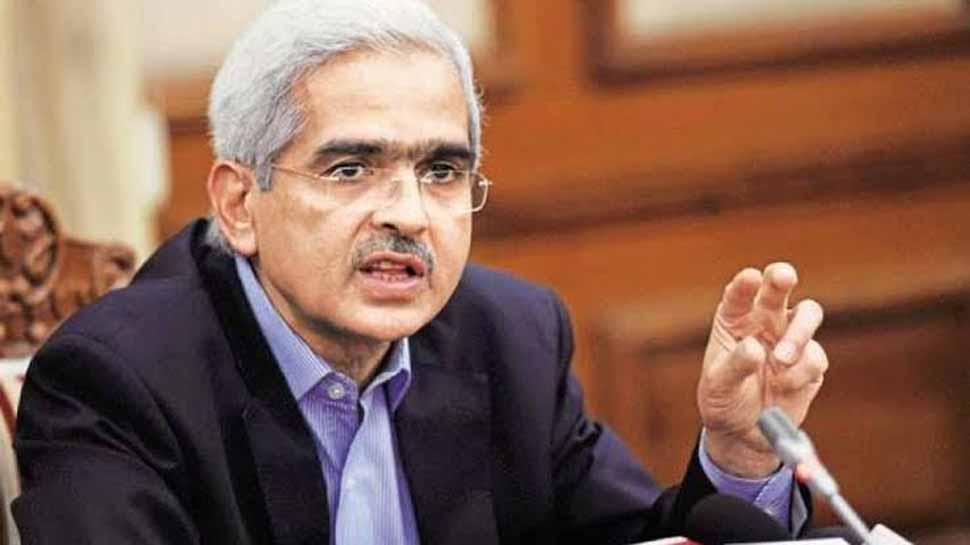 New Delhi: The Reserve Bank of India is reviewing the retail inflation targeting framework behind monetary policy decision as well as its effectiveness and also plans to hold stakeholders consultations including with the government in June, Governor Shaktikanta Das said.

In a bid to keep inflation under specified level, the government in 2016 had decided to set up Monetary Policy Committee headed by RBI Governor entrusted with the task of fixing the benchmark policy rate (repo rate).

The six-member panel, which had its first meeting in October 2016, was given the mandate to maintain annual inflation at 4 per cent until March 31, 2021 with an upper tolerance of 6 per cent and lower tolerance of 2 per cent.

"We have commenced an internal review of the working of the monetary policy framework, and going forward by the middle of the current calendar year, that's by June or so, we will be holding a round table with all analysts and experts and other stakeholders to do further consultations including the government at the appropriate time," he said.

Obviously, RBI has to interact with the government because the framework is a part of the law, he said, adding, "so, naturally government has to take a view."

With regard to monetary policy transmission, the Governor said, it is steadily improving and is expected to improve further.

"Transmission is improving. If you see it was 49 basis points transmission for new loans in the December MPC. In February MPC, it has gone up to 69 basis points. So it is steadily improving," he said.

On February 6, the six member-Monetary Policy Committee (MPC) headed by Das, for the second meeting in a row, kept repo rate unchanged at 5.15 per cent but maintained accommodative policy stance which implies it was biased in favour of cutting rate to boost growth.

Prior to going for status quo on rates in December, the central bank had slashed rates five consecutive times that resulted in a cumulative 1.35 per cent decline in repo rate.

On RBI aligning its financial accounting year with that of union government, Das said, the current financial year will end in June while next financial year starting July one would end on March 31.

"So, the current year will go on till June. It will have 12 months. Next accounting year will start on July 1 and end on March 31, he said.

So the central bank would prepare a truncated balance sheet for a period of nine months (from July 2020 to March 2021). Following next year, the full fiscal year of the RBI will start from April 1, 2021.

With this move, the RBI will do away with nearly eight decades of practice. The RBI, which was established in April 1935, used to follow January-December as its accounting year before it was changed to July-June in March 1940.

It said the RBI would be able to provide better estimates of projected surplus transfers to the government for the financial year for budgeting purposes.