Banks can not keep ATMs out of cash for more than 3 hours, doing which will attract heavy penalty. 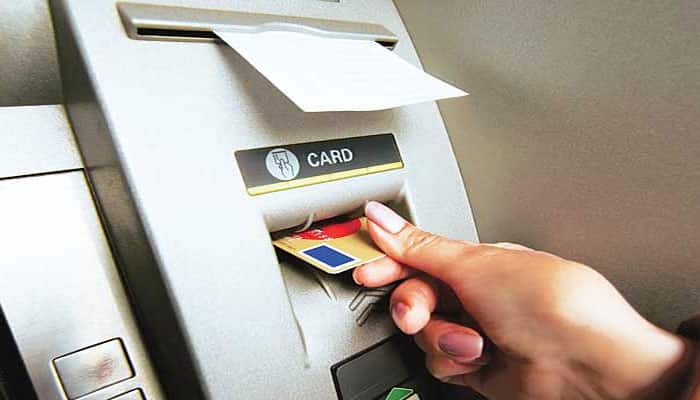 New Delhi: In what could bring respite to people facing cash crunch at ATMS, the Reserve Bank of India (RBI) has told banks that they will have to pay penalty for keeping ATMs dry, as per Zee Media sources.

Banks can not keep ATMs out of cash for more than 3 hours, doing which will attract penalty and the penalty will be imposed region-wise.

Small cities and rural areas are faced with severe cash crunch many a times with ATMs running dry for several hours to few days. This results in serpentine cues in branches which have running ATMS.

ATMs have sensors installed in them which gives banks the idea regarding the exact amount of cash in the telling machines. However, sometimes due to the lacklusture attitude of banks, the ATMs which have run out of cash are not re-filled. In rural areas people are forced to go to the banking correspondents in such a situation and are levied various charges for transaction.

Recently, the RBI constituted a committee to review the ATM Interchange Fee Structure that will examine the entire gamut of ATM charges and fees. RBI said that committee has been set up with the view to give a fillip to the ATM deployment in the unbanked areas.

Besides, it will assess the entire gamut of costs in respect of the ATM ecosystem and make recommendations on the optimal charge/interchange fee structure and pattern.