An immediate impact of RBI`s version of `operational twist` brought down 10-year bond yield by 15 basis points, giving a leg-up to the government in borrowing cheap. 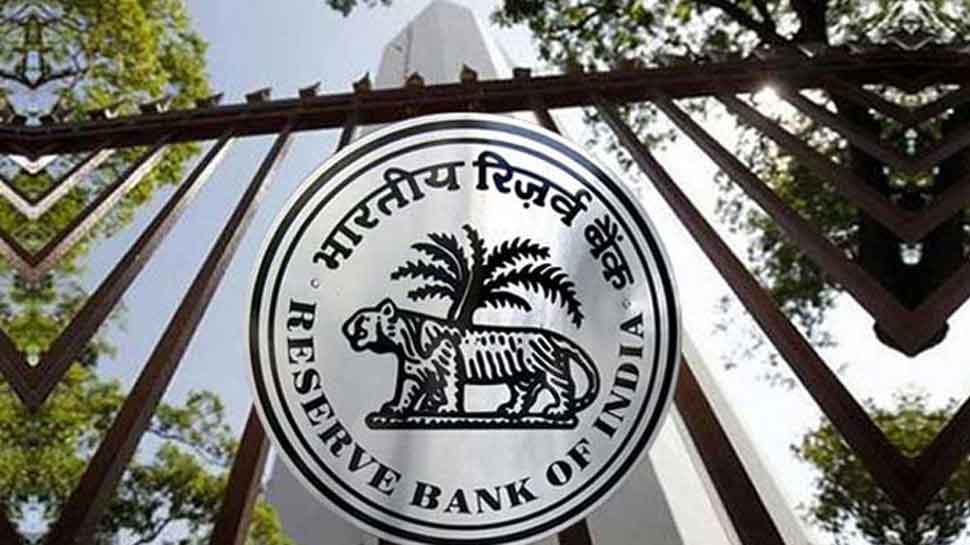 Mumbai: An immediate impact of RBI`s version of `operational twist` brought down 10-year bond yield by 15 basis points, giving a leg-up to the government in borrowing cheap.

Market experts Anand K Rathi said the rate cut advantage that RBI will get on its long term bonds would give it enough elbow room to pass on the benefits to consumers and businesses.

The Reserve Bank of India announced a simultaneous purchase and sale of government securities under open market operations (OMOs) for Rs 10,000 crore each on December 23.

The operation is likened to the Federal Reserve`s `operational twist` -- which involved swapping short-term treasury securities for long-term government debts conducted in 2011-12.

Bond market participants point out that RBI`s move is to target term spreads or the difference between the 10-year bond yield and that of a one-year treasury bill.

Brickwork Ratings had said that RBI has taken the decision to contain the rising yields on the longer end of the yield curve by strategically arranging this debt-to-money market swap.

"The move will improve both liquidity and bond yields as it will suck out the government bonds of long duration (10 years) and pump in short duration (about 6 months) worth Rs 10,000 crore through special OMO," it said.

"More such swaps may follow as it might prevent steepening of the yield curve (which could be on account of expectations of higher fiscal deficit) even as it improves liquidity for the long-term investors and provides flexibility to government Of India in raising long term resources for managing the fiscal deficit," Brickwork said.

"The RBI would buy Rs 10,000 crore worth of the current benchmark 10-year bond while selling four bonds maturing in 2020 for an equivalent amount on December 23, 2019. This will bridge liquidity gap and lower rates without expanding the RBI`s balance sheet," Khemka said.