The Central Bank has reduced the key policy rate for the second time this year. 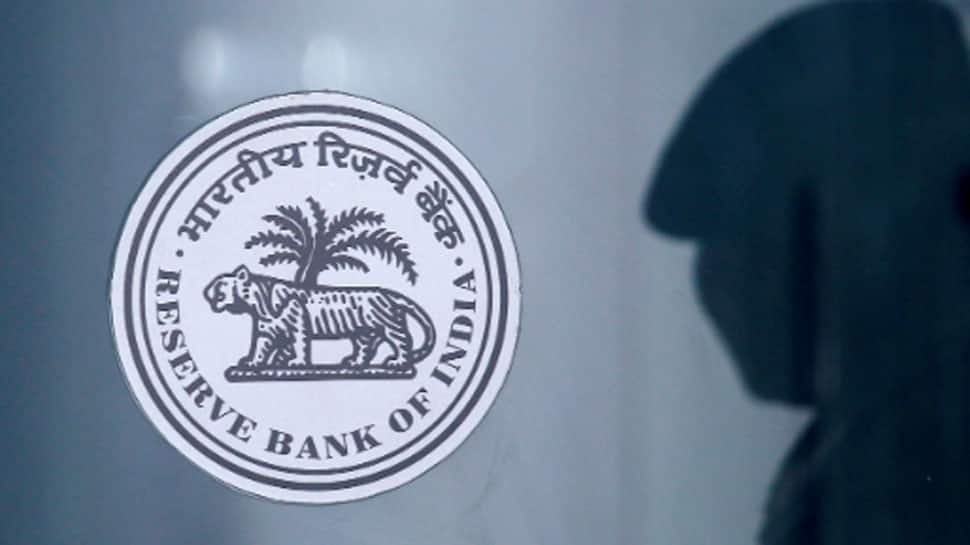 New Delhi: The Reserve Bank of India on Friday unexpectedly slashed the repo rate by 40 bps to 4%. The reverse repo rate was also reduced by 40 basis points to 3.35%.

The Central Bank has reduced the key policy rate for the second time this year.

Shaktikanta Das addressed a press conference announcing measures to ease the financial stress caused by the COVID-19 pandemic. This is his third press conference (the other two being on March 27 and April 17).

Among other major announcements, he also said that loan moratorium will be extended by 3 more months to August 31.

Loans on all tenures have now been extended from June 1 till August 31, RBI Governor Shaktikanta Das said.

The RBI Governor said that GDP growth in 2020-21 will be in negative territory.

Combination of fiscal, monetary and administrative actions will create conditions for revival of economy in 2nd half of FY21, Das said.

He also added that inflation outlook is highly uncertain. "Elevated level of inflation in pulses worrisome, requires review of import duties," he said.