Talking about the IMF and WB meetings, Union Finance Minister Nirmala Sitharaman said the discussions were mostly focused on the economic slowdown. 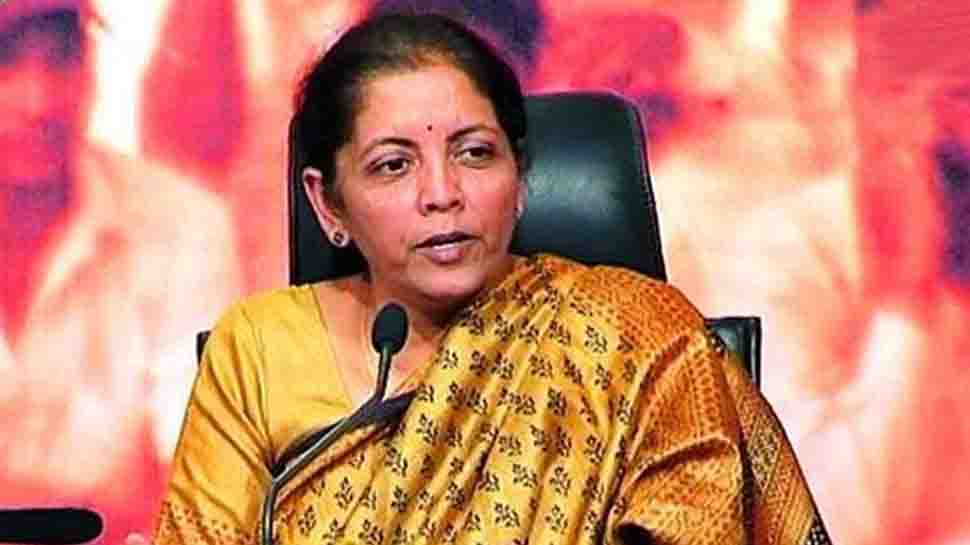 WASHINGTON: Union Finance Minister Nirmala Sitharaman on Saturday said that a rise in interest rates is largely dependent on the growth estimates of India and China. The finance minister added that the interest rates have fallen due to the ongoing global economic slowdown. "The rise in interest rates is largely dependent on India and China`s growth estimates. In other words, on their (India and China) performance depends the rest of the global growth also," Sitharaman told media after addressing the annual meetings of the International Monetary Fund (IMF) and the World Bank (WB) in Washington.

Talking about the IMF and WB meetings, Sitharaman said the discussions were mostly focused on the economic slowdown."Economies are worrying how interest rates are continuing to fall since such a long time and the question whether it will continue like that," she added.

Divulging more details of her bilateral meetings on the sidelines of the IMF's meetings, the finance minister noted that India and the United States are holding negotiations in "full speed" to finalise a trade deal. "That is something on which Robert Lightizher, the US Trade Representative, and Wilbur Ross, US Commerce Secretary, is working on. Negotiations are going in full speed and there`s a great intensity with which both the sides are engaging. Hopefully, the deal will be struck soon," she added.

It is to be noted that Sitharaman and US Treasury Secretary Steven Mnuchin held a brief meeting over the ongoing trade deal negotiations at the IMF headquarters. Mnuchin is scheduled to visit India in November.

"In fact, I broadly mentioned it to Secretary Mnuchin, but that is something on which the Commerce minister and Mr (Robert) Lighthizer (US Trade Representatives) are working. My inputs are that the negotiations are going in full speed and there's a great intensity with which both sides are engaging and hopefully the deal will be structured soon," Sitharaman said.

The trade relations between the US and India hit a rough patch in June after US President Donald Trump decided to revoke preferential trade privileges granted to India. New Delhi responded to Trump's action by imposing tariffs on 28 US products, including almonds and apples.