The demand of Rs 1.20 lakh crore is Rs 37,000 crore more than the amount sanctioned in the Budget presented by the then interim finance minister Piyush Goyal on February 1, 2019. 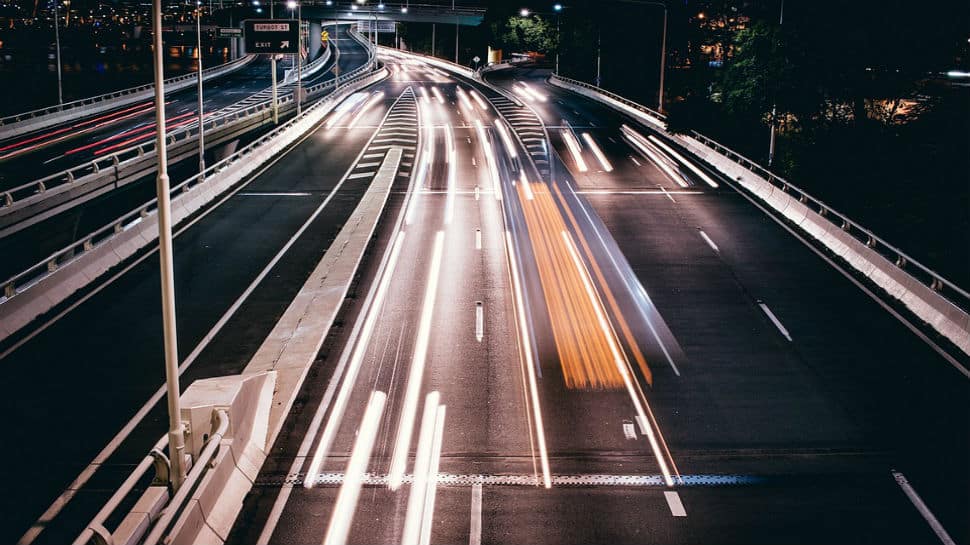 New Delhi: Union Road Transport Ministry has set an ambitious target for itself for the current financial year and sought Rs 1.20 lakh crore as budgetary support from the upcoming Union Budget, sources have told Zee News. Union Minister of Road Transport and Highways Nitin Gadkari has met Finance Minister Nirmala Sitharaman in the last two days seeking more money for his ministry in the Union Budget 2019 which is scheduled to be presented on July 5.

The demand of Rs 1.20 lakh crore is Rs 37,000 crore more than the amount sanctioned in the Budget presented by the then interim finance minister Piyush Goyal on February 1, 2019. The Road Transport and Highways Ministry had been allotted Rs 83,000 crore in the interim budget.

According to senior officials of the Road Transport and Highways, the demand for Rs 1.20 lakh crore is being made due to two reasons - the first is to ensure the pending expenditure related to development and construction of National Highways and the second is to finish the target of infrastructure sector without the investment and participation of private sector, especially the expenditure to be incurred for land acquisition.

In the interim budget on February 1, finance minister Piyush Goyal had said that India needs the next generation of infrastructure to become a $10-trillion economy.  "The First Dimension of this Vision will be to build physical as well as social infrastructure for a Ten Trillion Dollar economy and to provide ease of living. It will comprise the next-generation infrastructure of roads, railways, seaports, airports, urban transport, gas and electric transmission and inland waterways. On the social infrastructure side, every family will have a roof on its head and will live in a healthy, clean and wholesome environment. We will also build a quality, science-oriented educational system with Institutes of Excellence providing leadership at the top, he had said in his speech.

"Under the Pradhan Mantri Gram Sadak Yojana, construction of rural roads has been tripled. 15.80 lakh habitations out of a total of 17.84 lakh habitations have already been connected with pucca roads and work is going on to complete the rest very soon. Pradhan Mantri Gram Sadak Yojana (PMGSY) is being allocated Rs 19,000 crore in BE 2019-20 as against Rs 15,500 crore in RE 2018-19.  There was time when a child used to reach school after walking on a foot trail, today the situation has changed and a bus can reach her/his village," he had added.