Single window system for industrial approvals will soon be in place: Piyush Goyal

Goyal said that the government is committed to policy simplification and asked for industry's feedback and cooperation. 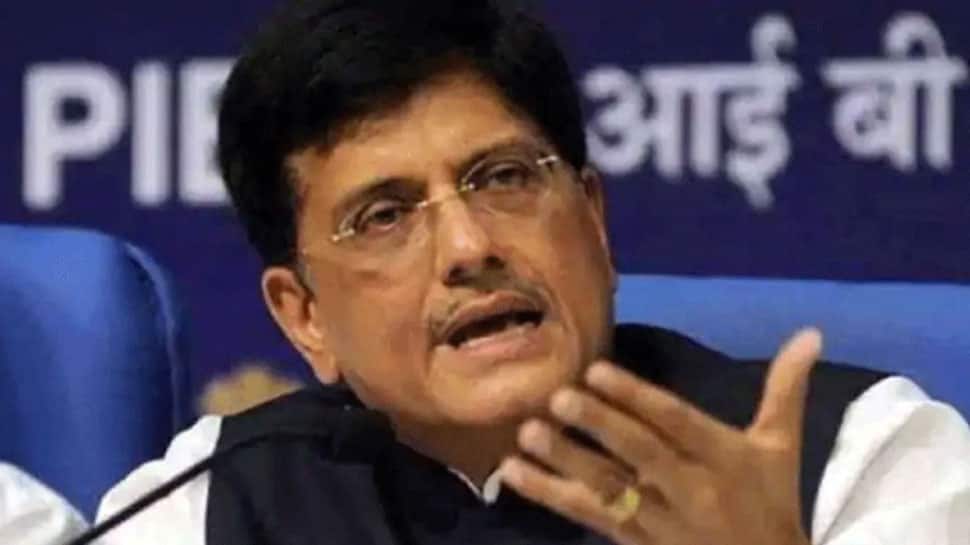 New Delhi: Commerce and Industry Minister Piyush Goyal has said that a single window system for industrial approvals will soon be in place.

Inaugurating CII National Digital conference on Ease of Doing Business for Atmanirbhar Bharat on Thursday, the minister urged both industry and government to work as partners and urged the industry to play a proactive role in helping the government identify the tax evaders and violators.

On the proposed single window system for investments, the minister said that the government’s effort is to try and bring all good practices on one platform and the single window will be a genuine one. He said his team is in constant touch with State departments to ensure that the single window gets expedited.

He said that the government is committed to policy simplification and asked for industry's feedback and cooperation.

Speaking on the Covid situation, the minister said that economy is bouncing back in the country and restrictions were temporary and are now being eased. He highlighted that during Covid crisis, the country's services sector continued to serve global clients. He said that India’s exports are almost 88% of the last year’s level while imports are almost 75% of the same period last year.

“Business is bouncing back,” he said, adding that the export restrictions on ventilators will soon be done away with. He said that Centre is working with States for easier labour law, soft launch of land bank portal, single window clearance for investments.

On the incentive scheme for exports- Merchandise Export from India Scheme (MEIS), Goyal said that the government is looking for an early solution and the government will find a way that does not impact exports.

“We are in dialogue with the requisite authorities. MEIS is not going anywhere. It is a cash flow issue. We are trying for an early solution which is a win-win for everyone” he added.

The minister also said the finance ministry is looking at ways to promote finance for investments in the country and the government has been assured by the banks that there is ample liquidity in the system.

Goyal said that his ministry has already identified 20 industrial sectors for giving focused push. The Minister said that the government is working on decriminalising laws and removing redundant laws.

On the need for flexible labour laws to help the industry, Goyal said that the Centre is in touch with 16 States and UTs and had received proposals from them. “We are trying to commonalise their ideas. We are looking at how States can offer easy to implement the labour law ecosystem...,” he said.