In the last four years, Karnataka topped the chart for the Highest Production Of Foodgrains - Coarse Cereals. 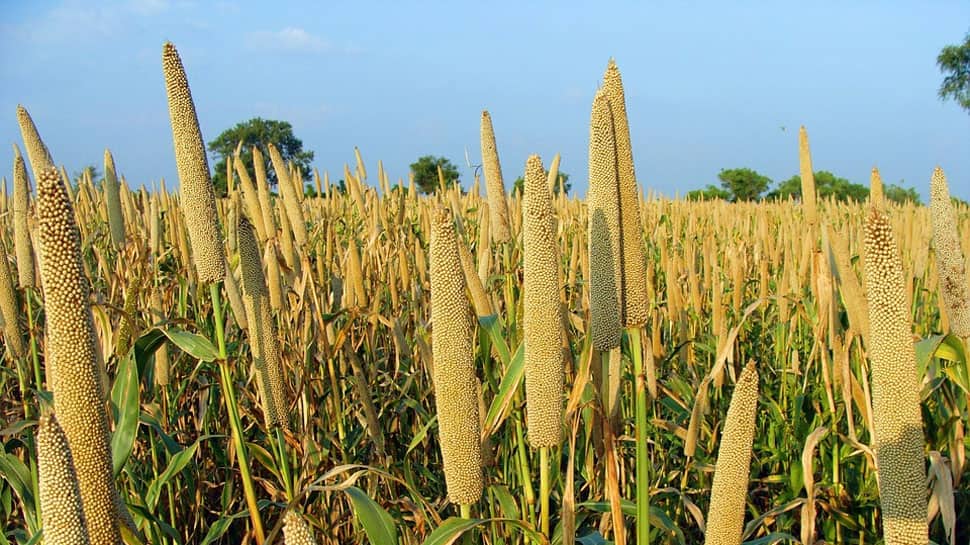 New Delhi: The Agricultural Ministry in its Fourth Advance Estimates for 2016-17, production of coarse cereals is estimated at a new record level of 44.19 million tonnes.

The report further said that area coverage under kharif coarse cereals decreased to 183.52 lakh hectares as compared to 191.26 lakh hectare during 2016-17. 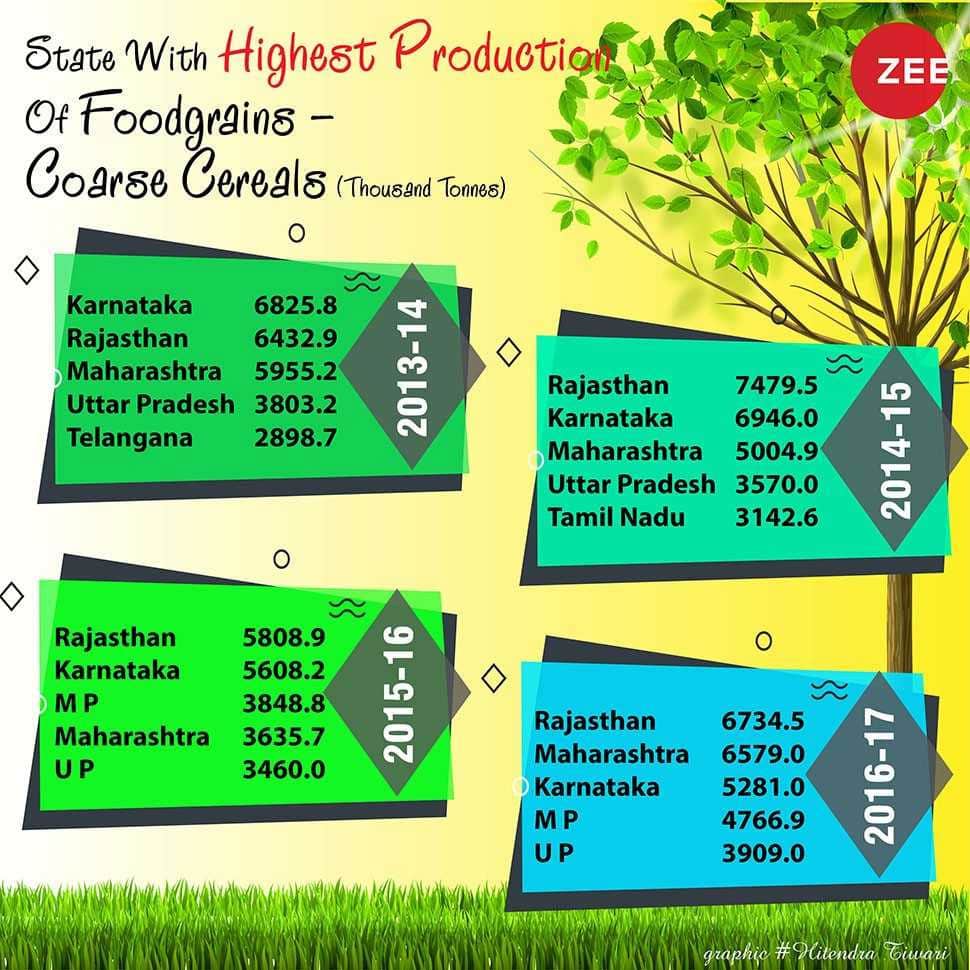 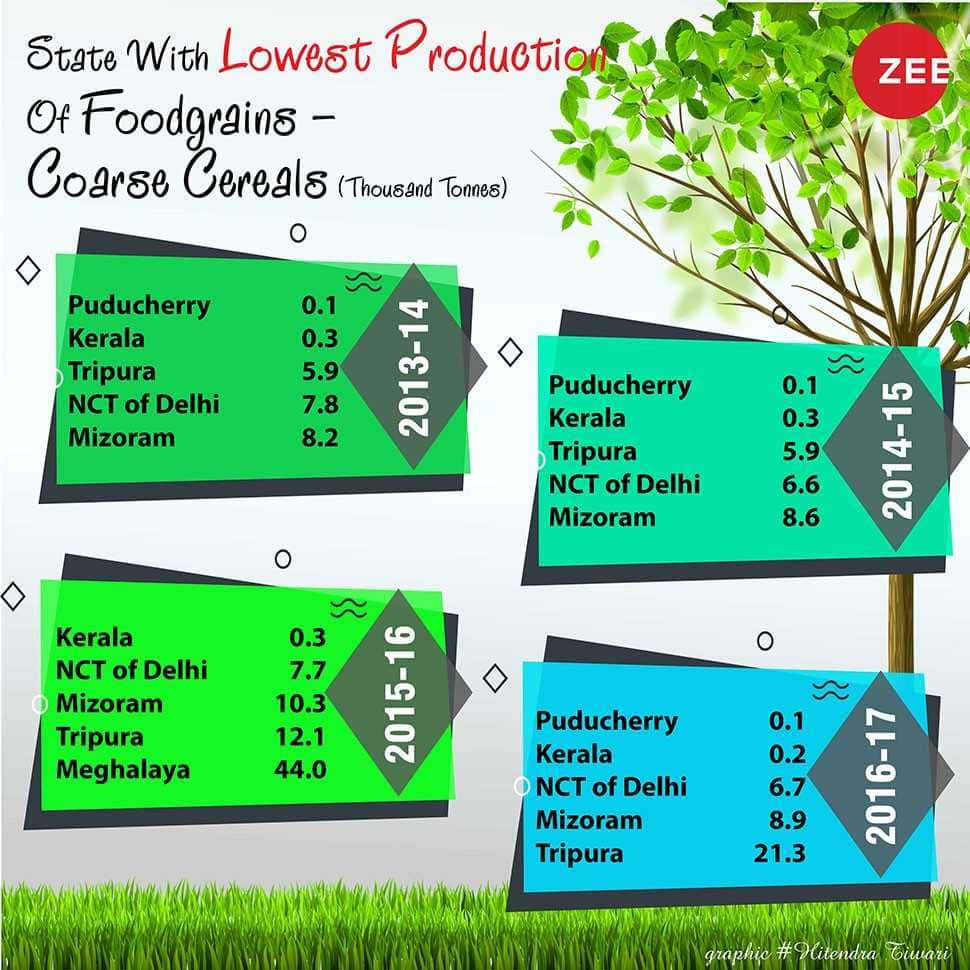 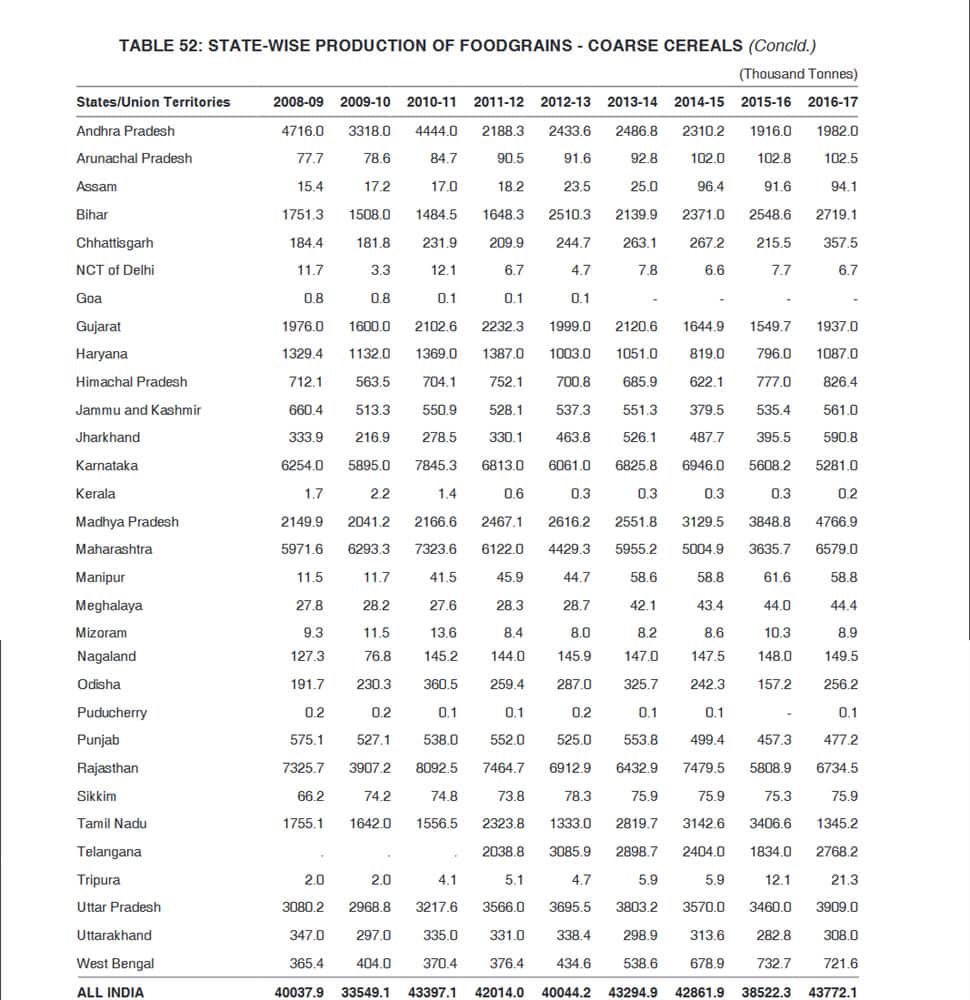