Besides several central trade unions, the All India Bank Officers' Association (AIBOA) has also extended support to the strike. AIBOA has clearly asked its members to not join work today. 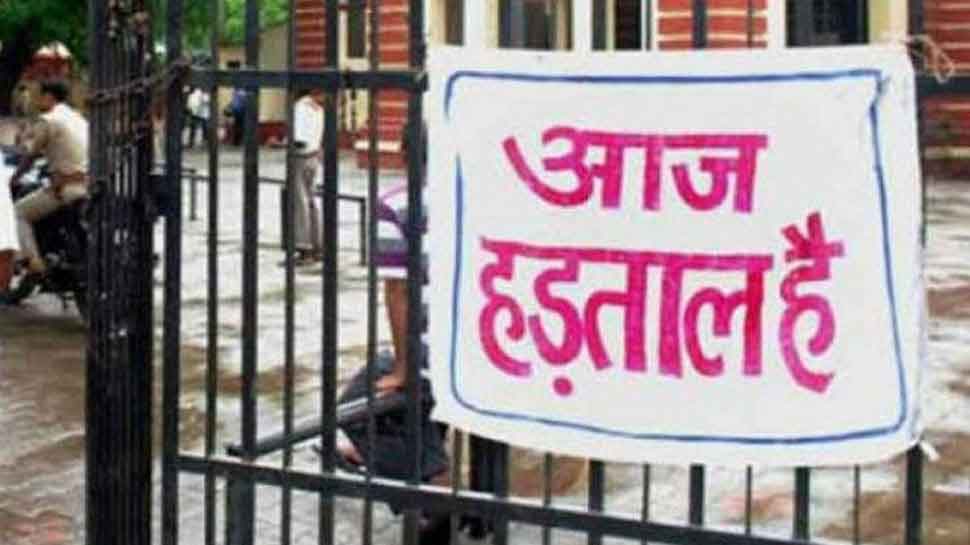 New Delhi: Banking operations across India will be hit on Tuesday as about 3.5 lakh bank employees of two bank unions will be on a 24-hour strike from Tuesday morning to protest mergers of ten public sector banks into four bigger banks, said a top leader of All India Bank Employees' Association (AIBEA).

Bank employees union leaders have also threatened to shut down ATMs, according to a report. In the financial capital Mumbai, this will be the third consecutive day when banks are shut today. On Monday, banks were closed in Maharashtra and Haryana due to assembly elections.

"The government's decision is most unfortunate and totally unwarranted. All the banks which are facing closures, namely Andhra Bank, Allahabad Bank Syndicate Bank, Corporation Bank, United Bank of India and Oriental Bank of Commerce are well-performing banks and have been greatly contributing to the nation’s economic development," said a joint statement from central trade unions.

SBI, Regional Rural Bank and cooperative banks are most likely to remain open today. Some private sector banks are also expected to function. PSU banks, on the other hand, will be the worst hit. Other banks including Bank of Baroda, Bank of Maharashtra, Syndicate Bank and Oriental Bank of Commerce have already said that their operations could be hit due to the bank strike.

"In the event the strike materializes, the functioning of the branches/offices may be affected/paralyzed," Bank of Baroda said.

Besides several central trade unions, the All India Bank Officers' Association (AIBOA) has also extended support to the strike. AIBOA has clearly asked its members to not join work today.

Last month too, a group of four unions of bank officers had threatened to go on a two-day strike against the government's decision on banks merger; however, they called off the strike following a meeting with government officials.
After merging Bank of Baroda with Vijaya Bank and Dena Bank, finance minister Nirmala Sitharaman announced a mega consolidation plan for 10 other PSU banks. As per the plan, United Bank of India and Oriental Bank of Commerce are to be merged with Punjab National Bank, making the proposed entity the second largest public sector bank (PSB).