The HBR list relies on objective performance measures over a chief executive's entire tenure. Adobe's Shantanu Narayen, Mastercard's Ajay Banga and Microsoft's Satya Nadella are among the top 10 best-performing chief executives in the world, according to a Harvard Business Review (HBR) list. 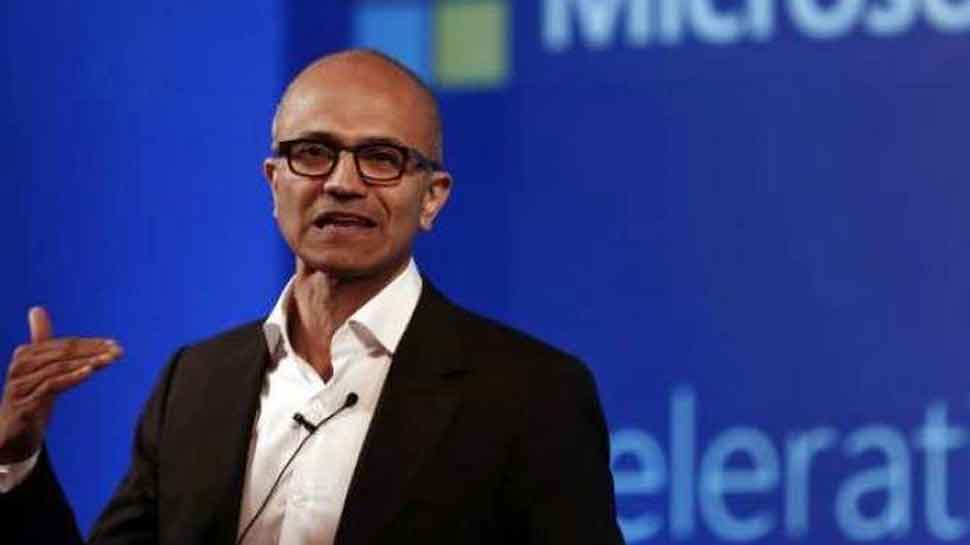 San Francisco: Adobe's Shantanu Narayen, Mastercard's Ajay Banga and Microsoft's Satya Nadella are among the top 10 best-performing chief executives in the world, according to a Harvard Business Review (HBR) list.

While Narayen ranks 6th in the list of best-performing 100 CEOs, Banga has been placed at 7th position and Nadella at 9th.

NVIDIA CEO Jensen Huang tops the 2019 edition of the list.

"From late 2015 to late 2018, the company`s stock grew 14-fold - a performance that puts Huang, 56, in the top spot on HBR`s list of best-performing CEOs in the world this year," the magazine said.

The CEO are now ranked not only on financial performance but also on environmental, social and governance (ESG) ratings.

"For the past four years we've weighted ESG scores to account for 20 per cent of each CEO's final ranking. This year we tweaked the formula, increasing that share to 30 per cent," HBR added.

Amazon CEO Jeff Bezos failed to make this year`s list owing to the company`s relatively low ESG scores. On the basis of financial performance alone, Bezos has been the top CEO every year from 2014 to 2018.

Four female CEOs made the ranking (all are in the top half), up from three in 2018 and just two in prior years.