The regulator has also said that telcos will have to provide services to all subscribers availing the same tariff plan in a non-discriminatory manner. 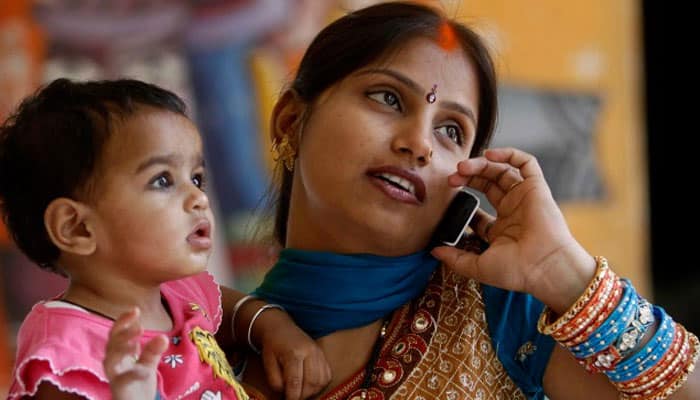 "Trai has filed an appeal before Hon'ble Supreme Court against the order of Hon'ble TDSAT dated 13th December, 2018. The appeal is yet to be listed," telecom minister Manoj Sinha said in a written reply to the Lok Sabha.

Under the predatory pricing tariff rule, the Telecom Regulatory Authority of India had barred telecom operators, with over 30 percent market share, from offering services at a price which is below the average cost of service that are intended to reduce competition or eliminate the competitors.

The regulator has also said that telcos will have to provide services to all subscribers availing the same tariff plan in a non-discriminatory manner.

However, the same was dismissed by the Telecom Disputes Settlement and Appellate Tribunal(TDSAT) in an order dated December 13, 2018 citing lack of transparency in the guidelines over determining market share and rates of services.

In February 2018, Trai said it will impose financial disincentive of up to Rs 50 lakh per circle on operators if their service rates are found to be predatory in nature. The amendment was issued after old telecom operators Airtel, Vodafone and Idea alleged that Reliance Jio is offering services at predatory rates.

Sinha said that transparency in tariff is and has always been an issue of prime concern for the government and to protect the interests of the consumers of telecommunications services, the regulator has issued several tariff orders, directions and guidelines in order to ensure transparency in tariff offers from time-to-time.

"However, despite these measures to ensure transparency in tariff, the Trai has been receiving complaints from consumers and consumer organisations highlighting, inter-alia, lack of transparency in the tariff offer of telecom service providers," Sinha said.

Trai does not handle individual consumer complaints but the complaints received from consumers are forwarded to the concerned telecom operators for appropriate action.

Data shared by the telecom minister shows that the number of consumer complaint received by the regulator has increased in 2018.