Trip to Andaman via seaplanes; govt to soon make announcement under UDAN-3

At present, flights are operating in around 155 UDAN routes. 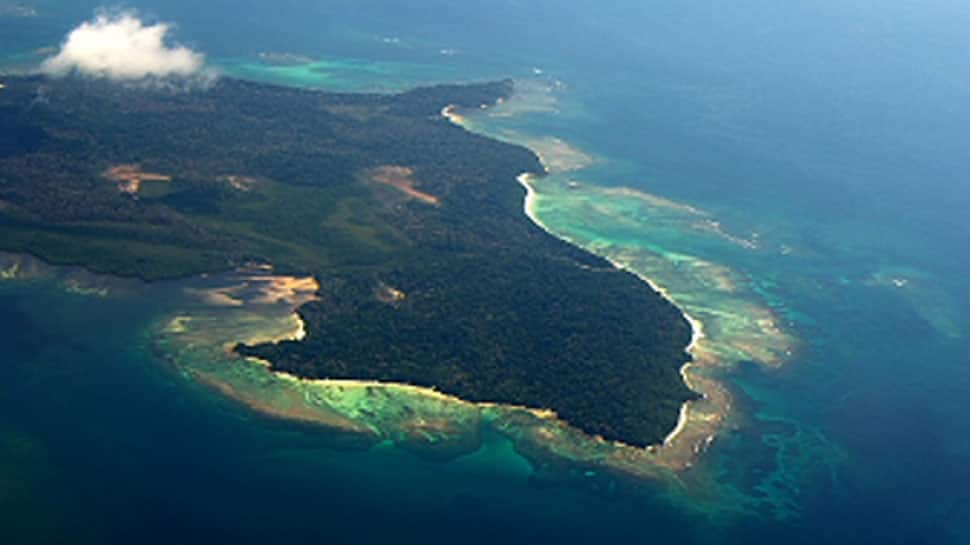 Government has already awarded 235 routes under its ambitious regional connectivity scheme that will also connect 16 unserved airports and six water aerodromes. Under its approval were Seaplanes that will fly on 18 air routes.

At present, flights are operating in around 155 UDAN routes. As per the ministry, 13 lakh seats were created in the first round of and and 29 lakh seats in the second round.

UDAN, which commenced in April 2017, is a regional airport development and Regional Connectivity Scheme (RCS) aimed at making air travel affordable. Under the scheme, 50 percent seats in aeroplanes are offered at concessional rates to passengers.