Chief Economic Advisor Krishnamurthy Subramanian said that the move by Finance Minister Nirmala Sitharaman was in sync with the Indian tradition. 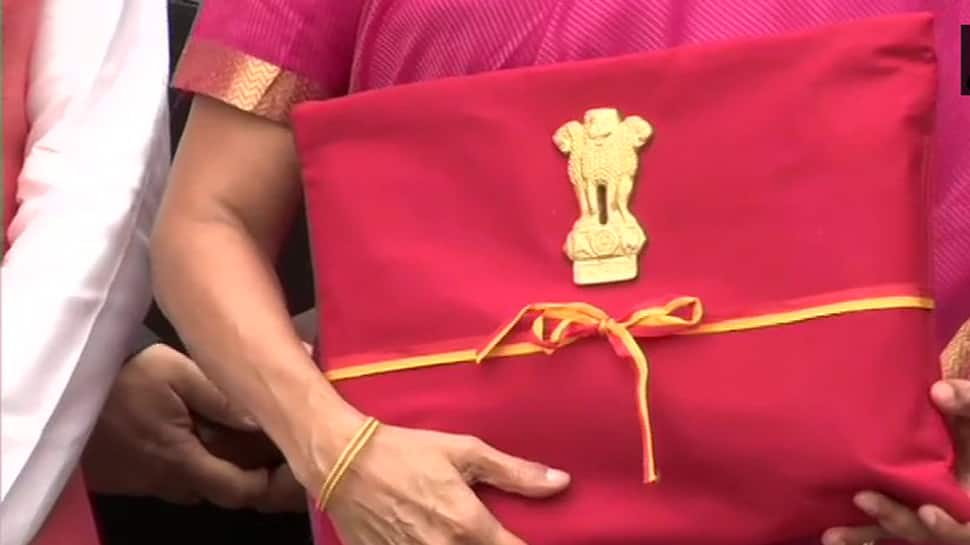 Chief Economic Advisor Krishnamurthy Subramanian said that the move was in sync with the Indian tradition. He said that the symbolic change made by the Finance Minister was a depiction of the “departure from slavery”.

Speaking to news agency ANI, the Chief Economic Advisor said, “It is in Indian tradition. It symbolises our departure from slavery of Western thought. It is not a budget but a 'bahi khata' (ledger).”

Chief Economic Advisor Krishnamurthy Subramanian on FM Nirmala Sitharaman keeping budget documents in four fold red cloth instead of a briefcase: It is in Indian tradition. It symbolizes our departure from slavery of Western thought. It is not a budget but a 'bahi khata'(ledger) pic.twitter.com/ZhXdmnfbvl

The red suitcase was introduced way back in 1860 when the then Chancellor of the Exchequer Chief of Britain, William Ewart Gladstone, brought financial documents in the same. Named Red Gladstone Budget Box, it was used till 2010, following which it was kept in a museum. A fresh red leather budget box has been in use since then.

First Finance Minister of independent India, Shanmukham Chetty, also presented the budget using the same briefcase on November 26, 1947. And the tradition continued till the last Union Budget of the country.

A similar red suitcase is used in some other countries like Uganda, Zimbabwe and Malaysia. Till the last budget in India, the suitcase texture and colour remained the same, but a new one was used by each Finance Minister every year.