FM Nirmala Sitharaman on Saturday announced a proposal to extend additional deductions of up to Rs 1.5 lakh for the interest paid on loans for the purchase of affordable houses, up to March 2021. 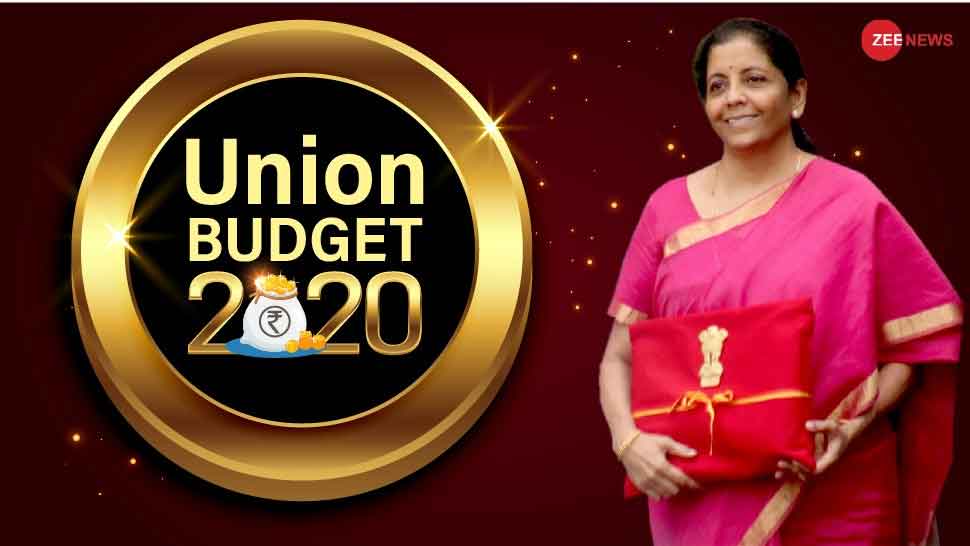 New Delhi: In a bid to increase demand in the realty market, Union Finance Minister Nirmala Sitharaman on Saturday announced a proposal to extend additional deductions of up to Rs 1.5 lakh for the interest paid on loans for the purchase of affordable houses, up to March 2021. The deductions so far were allowed on housing loans sanctioned on or before March 31, 2020.

Further, in order to boost the supply of affordable houses in the country, the Budget proposed a tax holiday on profits earned by developers of affordable housing projects approved by March 31, 2020. She also announced concession to real estate transactions.

Currently, while taxing income from capital gains, business profits and other sources in respect of transactions in real estate, if the consideration value is less than the circle rate by more than 5 per cent, the difference is counted as income both in the hands of the purchaser and seller.

"In order to minimise hardships in real estate transactions and provide relief to the sector, I propose to increase the limit of 5 per cent to 10 per cent," the Minister said.

These announcements were, however, not adequate to raise the sentiment in the realty market.

Niranjan Hiranandani, President, National Real Estate Development Council (NAREDCO) said: "Marathon Budget 2020 has set the tone in a positive direction but failed to announce the much-awaited economic stimulus to kick-off the 5 trillion dollars economy. It subsequently has incremental allocation inadequacies with an overemphasis on fiscal prudence and the inflation target."

"The labour-intensive real estate sector -- which had pegged hope on additional liquidity infusion, tax reforms and rental housing -- was overlooked in the Budget. Any fiscal measure in the sluggish real estate sector could have provided a fillip. Wherein, tax benefits extended to both home buyers and developers in the affordable housing sector will encourage more launches in this segment," Hiranandani said.

Rahul Grover, CEO of SECCPL, however, said that the Budget revealed the government`s intentions towards bettering the infrastructure.

"The real estate sector can expect an array of opportunities to explore different projects, both residential and commercial, and the tax benefits being offered on the affordable housing initiatives are a positive indication of the year to follow," he added.

Budget proposes to remove DDT, it will lead to estimated annual revenue forgone of Rs 25,000 crore