Union Cabinet has approved recommendations of 7th Pay Commission on allowances on Wednesday. 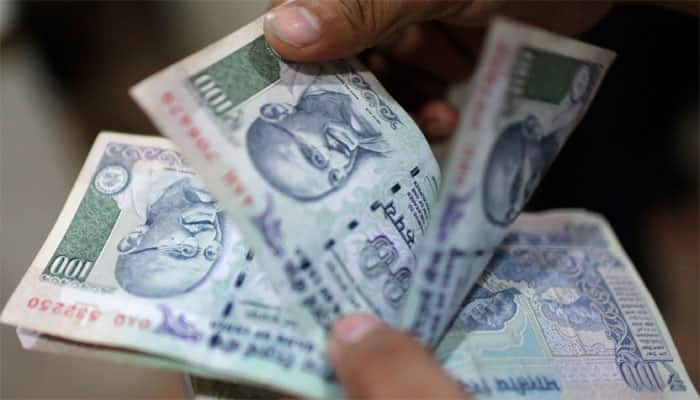 Finance Minister Arun Jaitley said that the Seventh Pay Commission's recommendations have been cleared with 34 modifications. The revised rates will be effective from 1 July 2017.

With the Cabinet taking the final call today, it is being widely expected that the central government employees will get revised allowances from July month salary.

The increased allowance will impose an additional annual burden of Rs 30,748 crore on the exchequer.

The modification, which is based on the recommendations of Committee on Allowances, will result in additional burden of Rs 1,448 crore over and above suggestions made by 7th Central Pay Commission.

Briefing reporters after the cabinet meeting, Finance Minister Arun Jaitley said that House Rent Allowance will be paid at 24 per cent, 16 per cent and eight per cent for X,Y, Z cities respectively.

"The CPC recommended revision of HRA when DA reaches 50 per cent and 100 per cent. The government decided to revise rates when DA crosses 25 per cent and 50 per cent respectively," he said.

HRA is admissible to central government employees depending upon classification of the city/town where they are posted. Cities and towns are classified `X`,`Y`& `Z` based on their population.

The Minister said the government has increased rate of nursing allowance from Rs 4,800 to Rs 7,200 per month.

Ready or not, Indian businesses brace for biggest-ever tax reform