Union minister Prakash Javadekar said that the subsidy would be directly credited into farmers' account on behalf of mills against cane price dues and subsequent balance, if any, would be credited to mill's account. 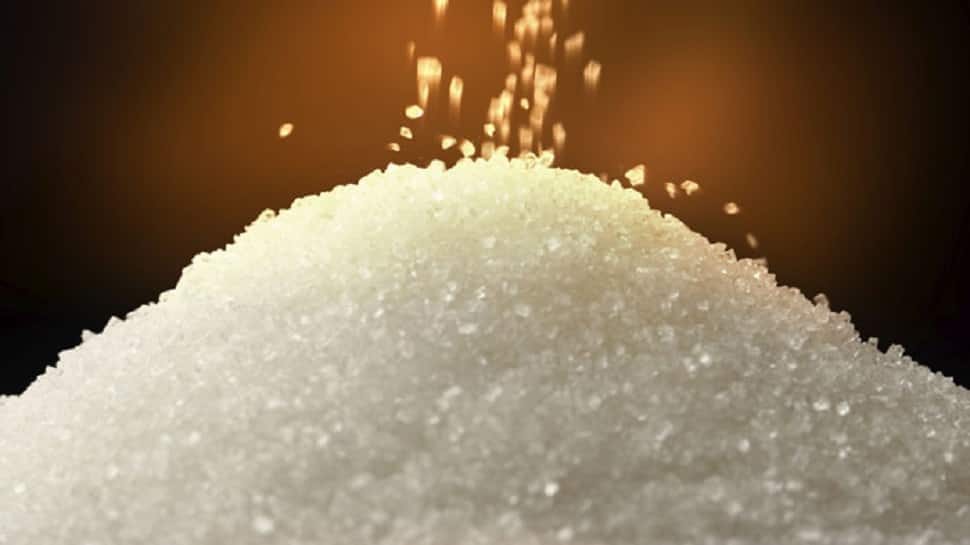 The Cabinet Committee on Economic Affairs (CCEA) on Wednesday gave its approval for providing a lump sum export subsidy @ Rs 10,448 per Metric Tonne (MT) to sugar mills for the sugar season 2019-20. The total estimated expenditure of about Rs 6,268 crore will be incurred for this purpose.

Addressing a press conference, Prakash Javadekar, the Minister of Environment, Forest and Climate Change and Minister of Information and Broadcasting, said that the lump sum export subsidy will be provided for expenses on marketing costs including handling, upgrading and other processing costs, costs of international and internal transport and freight charges on export of up to 60 Lakh Metric Tonne (LMT) of sugar limited to Maximum Admissible Export Quantity (MAEC2) allocated to sugar mills for the sugar season 2019-20.

The Union minister added that the subsidy would be directly credited into farmers' account on behalf of mills against cane price dues and subsequent balance, if any, would be credited to mill's account. [(The subsidy shall be in conformity with the provisions of Article 9.1 (d) & (e) of Agreement on Agriculture (AoA) and thus WTO compatible.

Javadekar also announced that India will soon have 75 new medical colleges in the next three years with the Centre spending Rs 24,375 crore on the institutes to ensure better healthcare facilities in areas lacking them.

Indian Railways plans to end the pain of waitlist tickets