Union strike: Banks to remain closed for 4 days in a row in March; see important dates

A statement by the All India Bank Employees' Association (AIBEA) said that the meeting discussed the various announcements made in the budget regarding reform measures including privatisation of IDBI Bank and two public sector banks and setting up of bad bank. 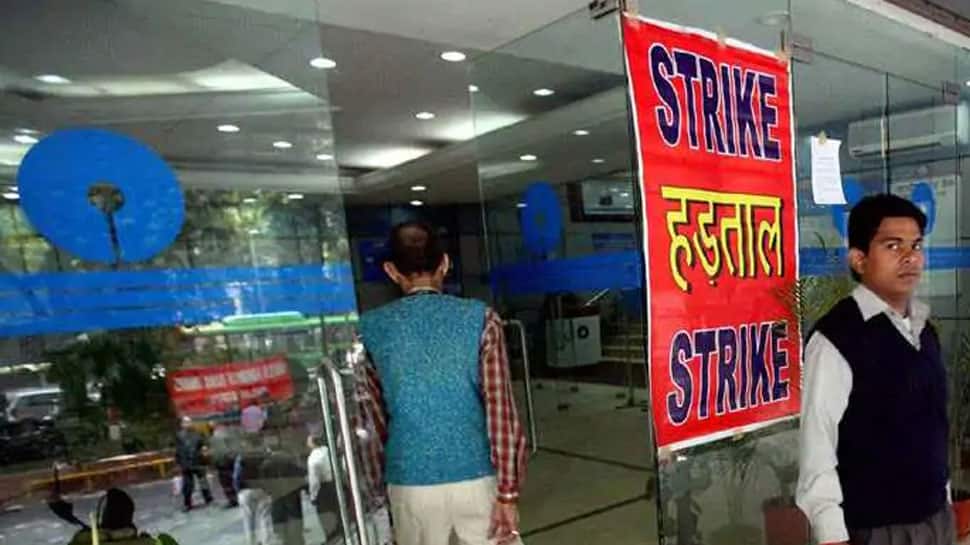 New Delhi: Bank unions have called for a two-day strike starting March 15, to protest against the proposed privatisation of banks.

During a meeting in Hyderabad on Tuesday, the United Forum of Bank Unions also decided to hold a day long 'Dharna' (protest) in all state capitals on February 19 followed by relay 'dharnas' from February 20 to March 10 in all states, districts and towns, reported IANS.

A statement by the All India Bank Employees' Association said that the meeting discussed the various announcements made in the budget regarding reform measures including privatisation of IDBI Bank and two public sector banks and setting up of bad bank.

"The meeting observed that all these measures are retrograde and hence need to be protested and opposed," it said. After deliberations, the meeting decided that intensive struggle programmes and agitational actions have to be launched to fight back these policies of the government, the AIBEA statement said.

It added that further strikes will be decided looking at developments. Further, the meeting took note of the continuing agitation by the farmers against the farm laws enacted by the government expressed its solidarity with their struggle, it said.

"The meeting adopted a resolution urging upon the government to reconsider their standpoint and find amicable solutions to the demands of the farmers."

Bank unions call for strike in March 15, 16 against privatisation