The trigger for the latest downturn in trade ties was India’s new rules on e-commerce that restrict the way Amazon.com Inc and Walmart-backed Flipkart do business in a rapidly growing online market set to touch $200 billion by 2027. 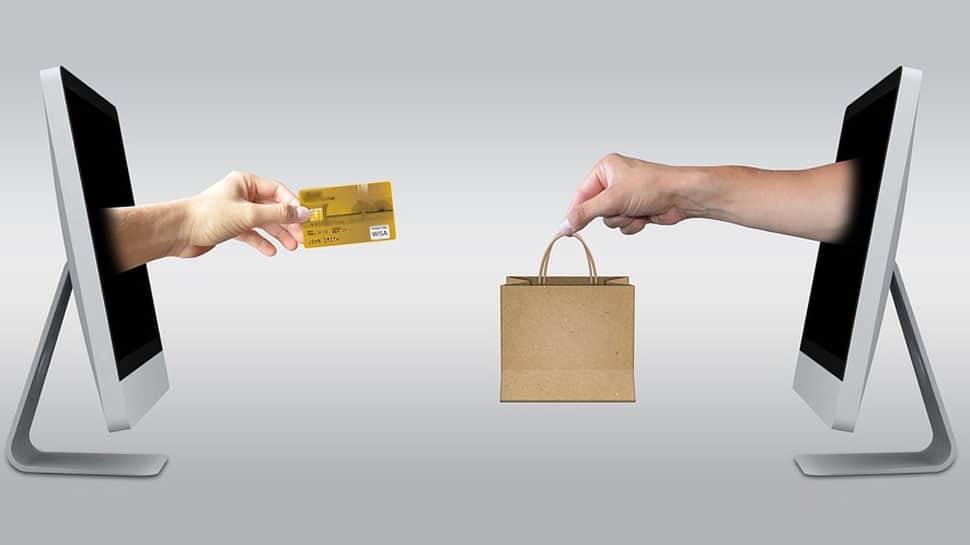 NEW DELHI: India could lose a vital US trade concession, under which it enjoys zero tariffs on $5.6 billion of exports to the United States, amid a widening dispute over its trade and investment policies, people with close knowledge of the matter said.

A move to withdraw the Generalised System of Preferences (GSP) from India, the world’s largest beneficiary of a scheme that has been in force since the 1970s, would be the strongest punitive action against India since President Donald Trump took office in 2017 vowing to reduce the U.S. deficit with large economies.

Trump has repeatedly called out India for its high tariffs.

Indian Prime Minister Narendra Modi has courted foreign investment as part of his Make-in-India campaign to turn India into a manufacturing hub and deliver jobs to the millions of youth entering the workforce.

Trump, for his part, has pushed for US manufacturing to return home as part of his Make America Great Again campaign.

The trigger for the latest downturn in trade ties was India’s new rules on e-commerce that restrict the way Amazon.com Inc and Walmart-backed Flipkart do business in a rapidly growing online market set to touch $200 billion by 2027.

That, coming on top of a drive to force global card payments companies such as Mastercard and Visa to move their data to India and the imposition of higher tariffs on electronic products and smartphones, left a broader trade package the two sides were working on through last year in tatters.

The GSP was tied to the trade package and since that deal had slipped further away, the United States was considering withdrawing or scaling back the preferential arrangement, people familiar with the matter said.

The US Trade Representative (USTR) was completing a review of India’s status as a GSP beneficiary and an announcement was expected over the next two weeks, they said.

"(The two sides) were trying to sort out the trade package, but were not able to actually finish the deal. In the meantime these other things, data localisation and e-commerce, have come along," one of them said. "In a sense it`s like someone has rained on the parade."

India and the United States have developed close political and security ties. But bilateral trade, which stood at $126 billion in 2017, is widely seen to be performing at nearly a quarter of its potential.

US Commerce Secretary Wilbur Ross is due in New Delhi next week where he is expected to raise concerns about the e-commerce policy and data localisation, officials said.

VARIOUS NEW POLICIES
New Indian rules announced in December for the e-commerce sector banned companies such as Amazon and Flipkart from striking exclusive deals with sellers, restricted their ability to offer discounts and barred them from selling products via vendors in which they have an equity interest.

The move disrupted product listings on Amazon`s India website and forced it to change its business structures. Amazon and Walmart, as well as the US government, had lobbied against the move, Reuters reported earlier.

The new rules, coming ahead of a general election, were seen as a bid by Modi to placate small traders, who had for years complained about business practices of large e-commerce players.

They form a key voter base for Modi who is facing a tightening election in the next few months.

The idea of the policy was to foster healthy competition and promote India’s e-commerce, an Indian government official involved in trade issues said, defending the curbs on the big firms.

But companies disagree and decry such sudden policy changes.

"These types of actions can really put a negative view on India as an investment destination," one of the sources said.

India last year also announced proposals to force foreign companies to store more of their user data locally, in a bid to better conduct legal investigations. U.S. lobby groups had voiced concerns about those proposals too, saying they made it difficult for companies to do business in the country.

POSSIBLE INDIA SETBACK
If the United States eliminates duty-free access for about 2,000 Indian product lines, it will mostly hurt small businesses such as jewellery, said one of the sources. The number of goods qualifying for preferential treatment could be reduced, or the whole programme could be withdrawn.

There was no response to a request for comment from the USTR or the US Embassy. India`s trade ministry also did not answer questions emailed to them about trade differences with the United States.

But an Indian government official briefed on the trade discussions said the trade package under which the two sides were negotiating better access to each other`s farm and dairy markets was unlikely until the elections in India this spring.

Talks on US demands to relax India`s decision to cap prices of medical devices made in the United States had also got stuck, the official said.

"The list of grievances is getting bigger, now with e-commerce added in," he said.

India fears Trump may demand a free trade agreement if both sides fail to reach a compromise on the trade package. Such a pact would mean zero tariffs for U.S. goods arriving in India, further threatening local industry.