Lal Bahadur Shastri passed away before he could pay back the PNB loan. 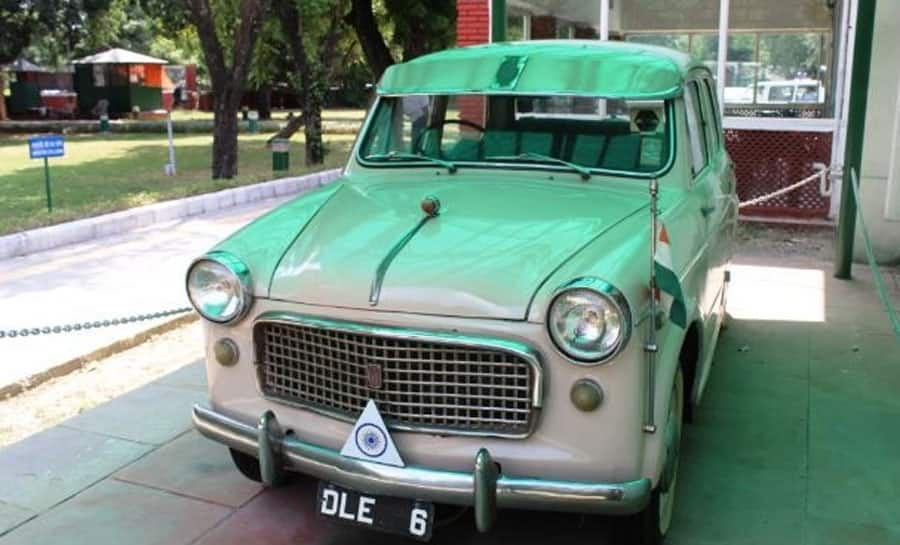 New Delhi: Amid swindling of thousands of crores of rupees involving Punjab National Bank and a billionaire jeweller fleeing the country thereafter, there are also stories of repayment of loan posthumously.

We are talking about former prime minister Lal Bahadur Shastri who had taken a loan of Rs 5,000 from PNB. The loan amount was later paid by Shastri's wife in the following years of his death in Tashkent.

Recalling the instance, Shastri's son and former Union Minister Anil Kumar Shastri had once told a newspaper that the PM did not own a car though the family members had been pestering him for one. He told his secretary to find out how much a Fiat car cost. The price was found to be Rs 12,000. But Shastri had only Rs 7,000 in the bank. He applied to PNB bank for a loan of Rs 5,000, which was sanctioned in less than two hours.

Shastri promptly summoned the bank officer who had sanctioned the loan to his office to inquire if the bank was equally prompt in sanctioning loans to other people. He advised the officer to be prompt in meeting the requirement of the bank’s customers, recalled Anil Shastri.

Shastri passed away before he could pay back the loan. After his death the bank asked his wife, Lalita Shastri for the repayment of the loan, which she repaid from the family pension.

The recent fraud detected in state-run Punjab National Bank has triggered crisis in the banking industry. The USD 1.77 billion (about Rs 11,400 crore) scam in PNB involves billionaire jeweller Nirav Modi allegedly acquiring fraudulent letters of undertaking (LoUs) from a branch in Mumbai to secure overseas credit from other Indian lenders.

Niravi Modi and Gitanjali Gems Chairman and Managing Director Mehul Choksi, who are the main accused in the scam left India in January. Meanwhile, the Enforcement Directorate (ED) and the Central Bureau of Investigation (CBI) are probing the matter and conducting searches and raids at various locations linked with Nirav Modi and Gitanjali Gems.