Wholesale inflation eases to 0.16% in October from 0.33% in September: Report

The annual inflation, based on monthly wholesale price index (WPI), was at 5.54 per cent in October 2018. 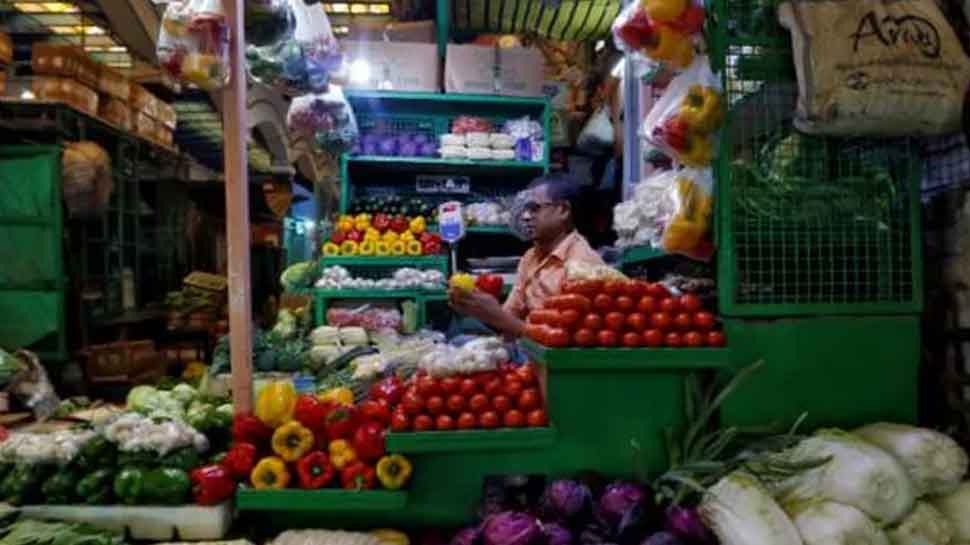 NEW DELHI: The wholesale prices-based inflation eased further to 0.16 per cent in October, as against 0.33 per cent in September due to subdued prices of non-food articles and decline in prices of manufactured items, government data showed on Thursday.

The annual inflation, based on monthly wholesale price index (WPI), was at 5.54 per cent in October 2018.

'''The annual rate of inflation, based on monthly WPI, stood at 0.16% (provisional) for the month of October, 2019 (over October, 2018) as compared to 0.33% (provisional) for the previous month and 5.54% during the corresponding month of the previous year. Build up inflation rate in the financial year so far was 1.92% compared to a build up rate of 4.90% in the corresponding period of the previous year,'' a release from the Ministry of Commerce & Industry said on Thursday.

The rate of price rise for food articles was at 9.80 per cent during the month, while for non-food articles it stood at 2.35 per cent, showed the data released by the Ministry of Commerce and Industry.

For manufactured products, the wholesale inflation was at (-)0.84 per cent in October 2019.

However, the retail inflation for the month hit a 16-month high of 4.62 per cent due to soaring prices of food articles, including fruits and vegetables.