The World Bank on Sunday slashed its growth forecast for India`s current fiscal year to 6%, down from 7.5%, warning that the "severe" slowdown could further weaken the country`s stuttering financial sector. 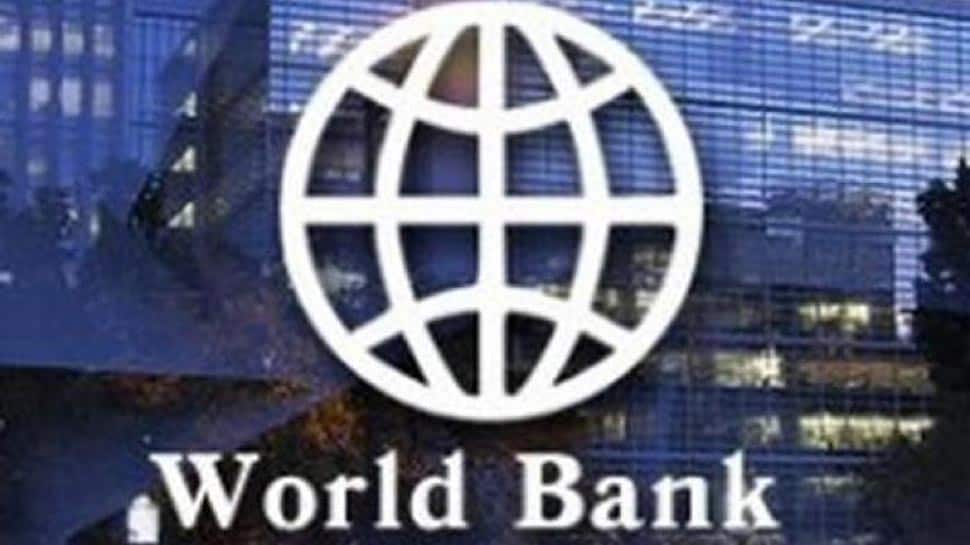 New Delhi: The World Bank on Sunday slashed its growth forecast for India`s current fiscal year to 6%, down from 7.5%, warning that the "severe" slowdown could further weaken the country`s stuttering financial sector.

In its last forecast in April, the bank had said that India`s economic outlook was strong and expected growth of 7.5% during the current fiscal year that began in April. But Asia`s third-largest economy is currently growing at its slowest pace in six years, expanding by just 5% in the April-June quarter, hit by flagging consumer demand and a slackening in government spending.
India’s industrial output also shrank at its fastest rate in more than six years in August, data released last week showed, indicating that a slew of government measures had yet to underpin a recovery.

In an effort to kick-start the economy, India`s central bank has cut interest rates five times this year, and underlined the challenge for policymakers by downgrading its growth forecast to 6.1% from 6.9% earlier this month.

Last week, ratings agency Moody’s Investors Service lowered its growth forecast for India to 5.8% for the current fiscal year from 6.2%, adding that a long period of weak growth will hamper the government’s fiscal consolidation plans.

"While the authorities have shown steadfast commitment to fiscal prudence, the significant growth deceleration as well as the corporate tax cuts undertaken to counter it come with heightened risks of fiscal slippage," the bank`s report said. The bank said it expects the economy to gradually recover, growing at 6.9% in the fiscal 20/21 starting next April.

India's industrial production falls to minus 1.1 per cent in August, electricity generation slips to minus 0.9%